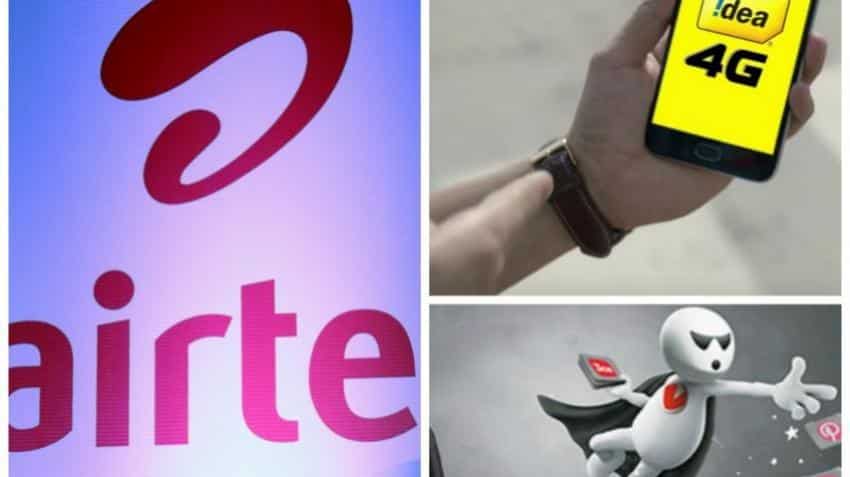 Newcomer Reliance Jio’s promotional offers and discounted data plans in the months of April and May will have an impact on the telcos first quarter financials ending June 30, 2017 (Q1FY18).

Jio had spurred a price war with the telcos on bundled data metrics. The company which announced Jio Prime membership for a membership fee of Rs 99 has now tailored its new plans around these members exclusively.

Phillip Capital analysts - Naveen Kulkarni and Manoj Behera, in a report dated July 7 showed that loss in data ARPUs of telcos in Q1 FY18 may go up to 27%.

While Idea Cellular may report 27% YoY drop in data ARPUs on the back of discounted services to Rs 103. As per the report, Idea’s data ARPUs in June 2016 was at Rs 142.

Post Jio’s announcement of its Dhan Dhana Dhan plans in the month of April, offering bundled data and voice plans the industry mimicked its plans in order to defend subscriber base losses.

In the month of June Airtel had announced its ‘Monsoon Surprise’ offering free data for three months.

The company had earlier offered 30GB for three months to postpaid customers for being recognised as India’s fastest network by Ookla. In the month of April Airtel had offered free 10GB data per month.

Idea Cellular had announced 70GB data pack for Rs 396 along with 300 minutes of free local and STD calling.

“We continue to see operational challenges, increased investment on network and SG&A, and subdued returns for incumbents due to sustained aggressive strategy of RJio to gain scale,” Abhishek Gupta and Shashi Bhusan from IDFC securities said in a report dated July 6.

Reliance Jio’s recently announced revised tariff plans are expected to be less damaging to other telecom operators from here on.

The subscriber diversion from weaker telcos that was the case till now is expected to reduce with Jio’s revamped plans that imply effective ARPU (Average Revenue Per User) of 30-60% higher for the company, a report by Phillip Capital dated July 12 said.

“All this implies that its effective ARPU will be 30-57% higher than the previous promotional offers and largely in-line with the industry’s ARPU,” the report said, adding, "We believe the traffic diversion to Jio should reduce from Q1FY18 and a significant decline in incumbents’ revenues should be arrested.”