Ratings agency, ICRA spoke of the higher cap ex and cash flow savings from the telecom industry in the coming years. Reliance Jio's launch has led to dynamic change but stabilisation is still a few steps away. 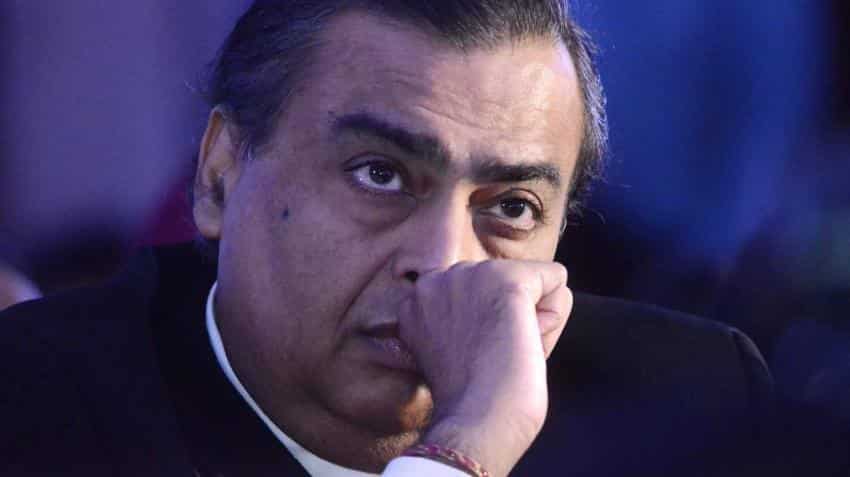 India’s telecom industry has been coping with dynamic change since the entry of its youngest operator – Reliance Jio in September 2016. From bundled data schemes to accelerated consolidation of the sector.

Investment in operator networks could go above Rs 50,000 crore, ICRA said in a report on Thursday.

“The pricing pressure currently faced by the industry is expected to translate into decline in profitability for FY2018 as well after the weak H2FY2017, presenting high credit risk, with pockets of stressed debt which may require inorganic funding. At the same time, the telcos would have to consistently invest in networks to keep pace with the strong data growth - the capex intensity for the industry is expected to remain upwards of Rs. 50,000 crore per annum,” Harsh Jagnani, Sector Head & Vice President – Corporate Ratings, ICRA said.

Ministry of Communications said that 5G network in India will be rolled out by 2020. Operators like Airtel, Vodafone and Reliance Jio are in talks over 5G network connectivity.

Earlier this week Airtel deployed its 5G network in certain circles of Bangalore and Kolkata.

Top four operators now control 74.4% of the wireless subscriber base market up from 67.8% in June 2016, ICRA said. “…and revenue market share (RMS) of 76.9% (up from 73.3% in June 2016). This gradual strengthening of the market position of the larger players points towards likely marginalisation/exit of some players over the next 1-2 years,” ICRA added.

Post Jio's launch Indian subscribers also increased their data consumption on the back of huge discounts and bundled offers.

"Over the last few months, the data usage in the country has increased from less than 200 MB per month per subscriber to more than 1000 MB per month, with potential for further growth, on the back of increasing content," ICRA said.

Analysts have now suspected a rise in bundled tariff plans and higher pricing power in the future.

"Given the unlimited voice and sizeable data quantum now being offered by the operators for around Rs. 150 per month, the per month revenue from most of the subscribers in the industry is likely to migrate to Rs. 100-200, as compared to a much wider range earlier," ICRA said.

In a concluding remark, Jagnani said, “Higher pricing power and sticky data usage would be the inflection point of recovery for the industry."

"The industry can achieve these objectives over the next 12-18 months. On the regulatory front, measures finalised by the Inter Ministerial Group (IMG) to provide relief to the sector would be keenly watched. As per ICRA estimates, elongation of the payment period of deferred spectrum liabilities from existing 10 years to 16 years can translate into cash-flow savings for the industry to the tune of Rs. 7,000 crore per year, for next six years,” he added.