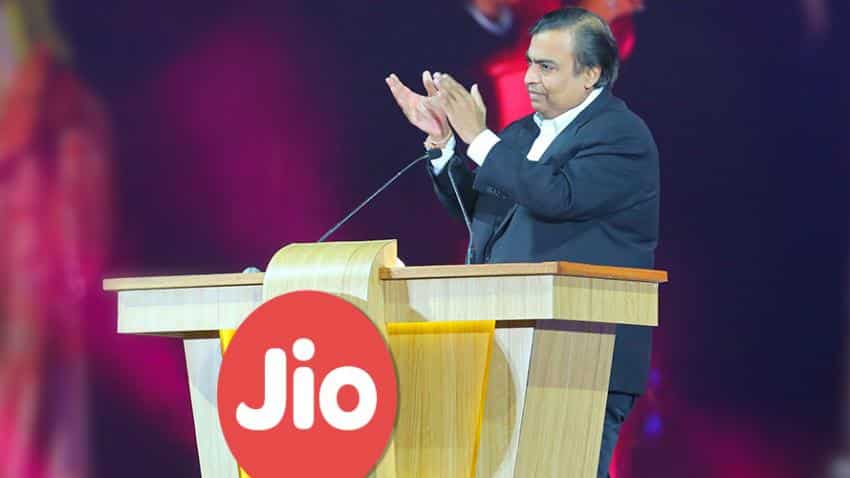 Even as the battle between Reliance Jio and the rest of the telecom sector rages from issues like spectrum payments to 'freebies', it seems Mukesh Ambani's newest telecom venture has achieved what it set out to -- disrupt the market.

For the past two quarters, telecom companies like Vodafone India, Bharti Airtel and Idea Cellular have lamented over the newest entrant in the telecom sector and its predatory pricing, among other cries.

While mobile phone subscribers have made the best of the free services and discounts offered by the operators for the past nine months it has burned a deep hole in the industry’s pockets.

This, the report said was due to lower revenue per user brought in by the operators. AGR ARPU dropped 13.6% in FY17 to Rs 106.

ARPU is average revenue per user, or, the amount of money spent by each customer on their telecom plan every month.

Not including AGR, the report showed telecom industry's ARPU dropped 30.3% as against the same period of last year and 18.5% when compared against the preceding quarter.

The ICICI report showed how post RJio’s launch, all operators reported a drop in ‘incremental AGR’ which fell by Rs 8,240 crore (Rs 82.4 billion) in Q4 on a year-on-year basis.