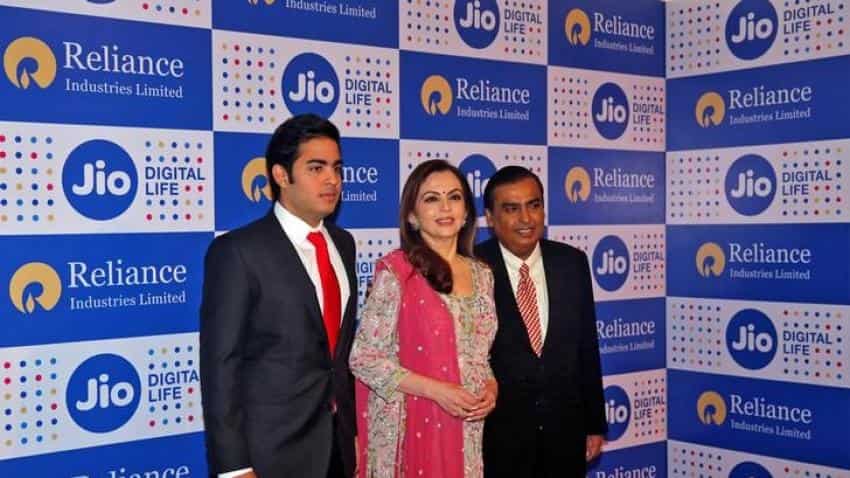 Reliance Jio, which started its trial phase a few months back, has announced a “free welcome offer”, starting September 5, under which it will provide free data, voice and video to users till December 31, 2016, PTI reported.

Reliance Industries, which secured telecom airwaves in 2010, has till date invested more than $20 billion on building a nationwide network. The company has said that it  will offer affordable services to price-conscious consumers in India.

According to PTI news report, Mukesh speaking at the Annual General Meeeting (AGM) said that data must be “affordable”, adding that Reliance Jio's base rate will be one-tenth of the prevailing data rates.

The company will offer 10 monthly plans to customers under its new telecom service. Its cheapest data plan starts at Rs 149 for 0.3 gigabytes (GB) of data while it will be Rs 4,999 for 75 GB data.

The latest move by the company is believed to bring in ''data-giri'' as demand for data services boom in the country, cited the news agency.

Zee Business news channel produced a special graphics report on Reliance Jio's latest service offer in an attempt to give a breakdown on the prices of Reliance Jio's data plans and gigabytes it will offer to its users.