Reliance Jio effect? Consolidation in telecom sector result in over 75,000 job cuts in a year

Steep job cuts in the telecom sector were witnessed as the highly competitive sector consolidates into a five-player market. 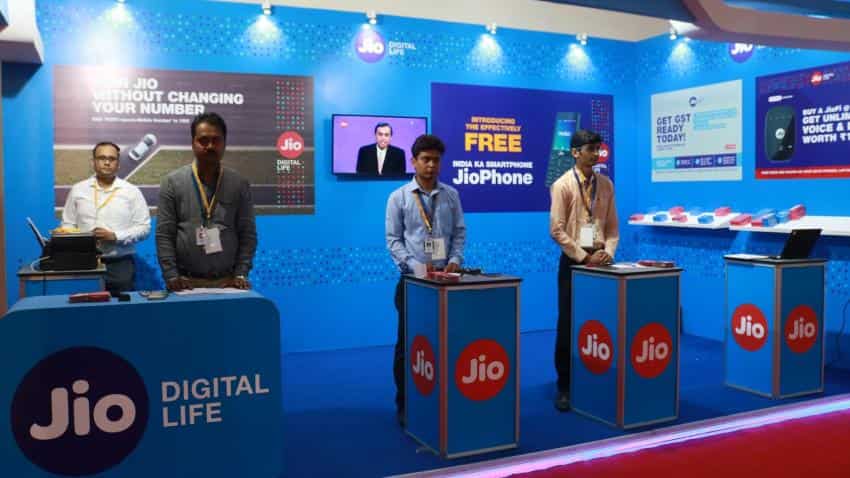 A year since Reliance Jio Digital Services launched its operations and the telecom sector has seen massive changes from shifting focus to data to accelerated consolidation of operators.

This highly competitive market is moving toward a five player market however this has lost the sector over 75,000 employees in the span of one year, a report by Economic Times said on Wednesday.

“About a year ago, there were three lakh employees, 25% of which have moved out of the sector in the last 12 months,” the report quoted A Ramachandran, partner at search firm Ema Partners.

There has also been a 35-40% year on year increase in number of resumes submitted by executives in the telecom sector, a report by ET said on October 27.

With the emerging Vodafone-Idea entity, Teleanalysis cited job losses to the tune of 10,000 employees that may have to quit after the merger is completed.

Sistema, Telenor and Videocon that were once part of the Indian telecommunications sector have now shut shop or sold off assets to other players.

As the incumbent operators keep up with the price war from Jio, it has resulted in selling off tower assets, rolling out new plans and a drastic fall in ARPU of telcos.

The soon to be merged company – Vodafone and Idea recently announced selling of their telecom tower assets to American Tower Corporation for a staggering $1.2 billion.

The debt laden Reliance Communications is also reportedly reworking its tower business sale to Brookfield Infrastructure Group to reduce the debt of its balance sheet.

The company will reportedly shut its 2G services in India from December 1.

Though a lot has happened in the past year, Mukesh Amani backed Jio cannot be given sole responsibility.

Dixit pointed out that the sector is reeling under debt, nearly Rs 4.8 lakh crore as per ICRA estimates, with the many spectrum auctions being held. Some of these mergers were in talks for years.