ALTBalaji, which began operations in April last year, is aiming to more than double its subscriber base to over 8 million (excluding Jio customers) by 2021 from 2.8 million at present. 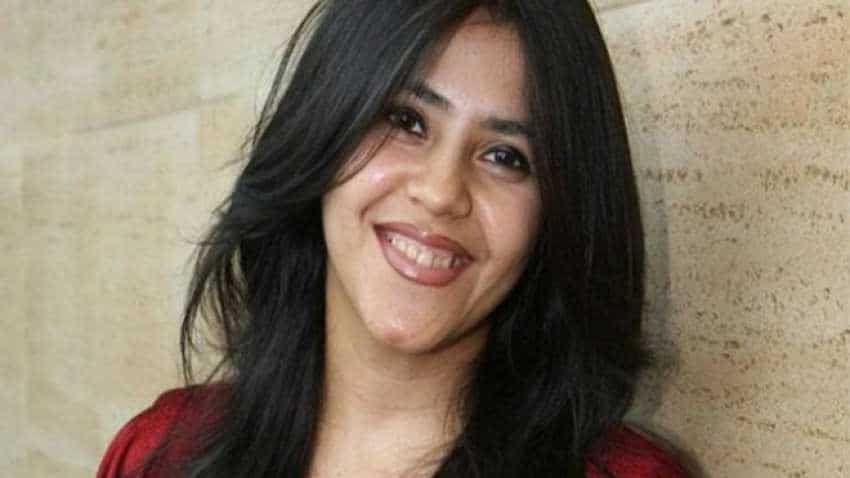 Reliance Jio-backed Balaji Telefilms' video on demand platform ALTBalaji plans to invest up to Rs 500 crore over the next three years, majority of which will be to strengthen its content offerings.

ALTBalaji, which began operations in April last year, is aiming to more than double its subscriber base to over 8 million (excluding Jio customers) by 2021 from 2.8 million at present.

At present, ALTBalaji has 21 original shows on its platform. It is aiming to launch 45 to 50 shows in the next two years.

"About 95 per cent cent of the content on ALTBalaji is original. We are planning to launch 45 to 50 original shows in the next two years. We are investing in good quality content and we aim to reach subscriber base of over 8 million by 2021," Pantvaidya said.

Pantvaidya said ALTBalaji gets 60 per cent of traction is from cities outside the top-four metros.

The company had then announced that this investment would be utilised to speed up content development initiatives, especially for ALTBalaji, to help it compete with other global and Indian over-the-top (OTT) service providers.

ALTBalaji claims to offer an inventory of 32 shows and over 250 hours of entertainment.