After offering the slowest 4G download speeds in October according to Trai's speed test, it has now jumped to highest 4G speeds among telecom operators. 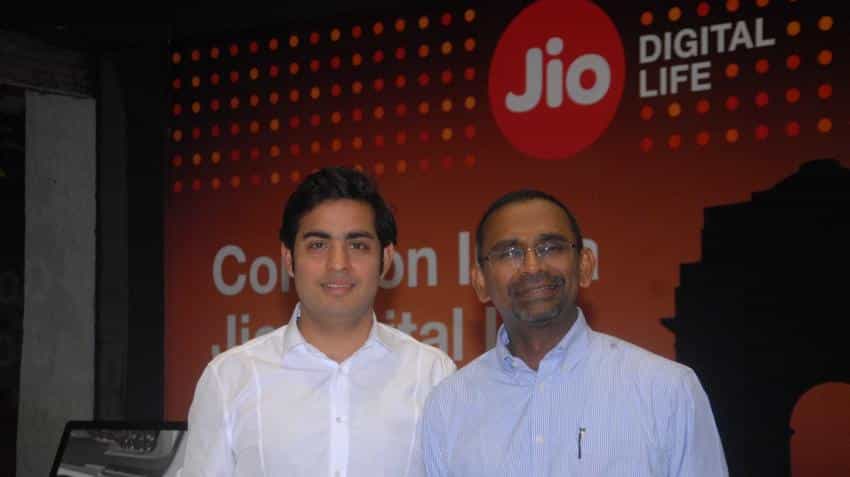 Reliance Jio (RJio) had fastest 4G speeds among all telecom companies in India in the month of December, Telecom Regulatory Authority of India (Trai) data show.

Upload speeds remain the same at 2.6 Mbps of RJio standing at the second position. Surprisingly, Norway-based Telenor tops the list with an average upload speed of 2.8 Mbps with Airtel in the third placeproviding 2.2 Mbps upload speeds.

In October 2016, RJio's 4G internet speeds were tested as one of the slowest.

RJio is still offering free 4G services under their ‘New Year Offer’, until March 2017, but the daily data limit has been reduced to 1GB from the previous 4GB. 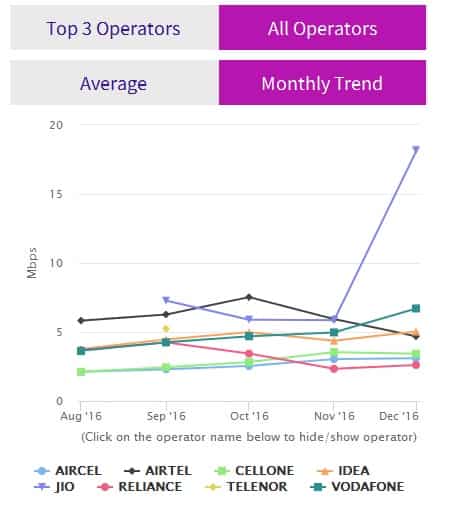