Besides, the company has removed Edelweiss as one of the lead merchant bankers to manage its initial public offer (IPO), they added. 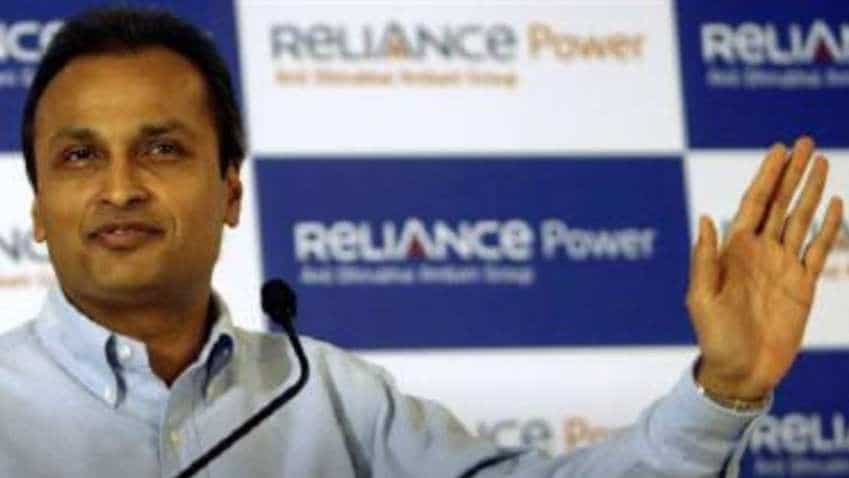 As per the Sebi's regulations, a firm gets one year to hit the primary market after receiving approval from the markets regulator. reuters
Written By: PTI
RELATED NEWS

Reliance General Insurance, part of Anil Ambani-led Reliance Group, has filed fresh papers with the Sebi to float an initial share-sale after the regulatory approval for its IPO lapsed in November, market sources said Monday.

According to the sources, the company's IPO comprises fresh issue of shares worth Rs 200 crore, besides, an offer of sale of 79,489,821 shares by Reliance Capital.

Besides, the company has removed Edelweiss as one of the lead merchant bankers to manage its initial public offer (IPO), they added.

removal comes following the the Reliance Group accusing Edelweiss Group entities of "illegal" and "motivated" actions in invoking the pledged shares of the group's three listed firms and selling them in open market causing a steep fall in share values.

Further, it has appointed CLSA India and IndusInd Bank replacing UBS investment company and IDBI Capital. Also, it has roped in Yes Securities.

Haitong Securities -- will continue to be associated with the company's IPO.

The firm had earlier filed its draft papers in October 2017 for which it received the Securities and Exchange Board of India's approval in November 2017.

The Sebi's approval for IPOs is valid for one year, which expired on November 29, 2018 in the case of Reliance General Insurance Company, according to data available with the markets watchdog.

However, the company had failed to tap primary markets as lack of investors' appetite for the IPO, and volatile equity market conditions had forced the insurer to postpone its plans.

As per the Sebi's regulations, a firm gets one year to hit the primary market after receiving approval from the markets regulator.

In case, a firm fails to do so during this period, it has to refile the prospectus with the Sebi seeking fresh clearance.