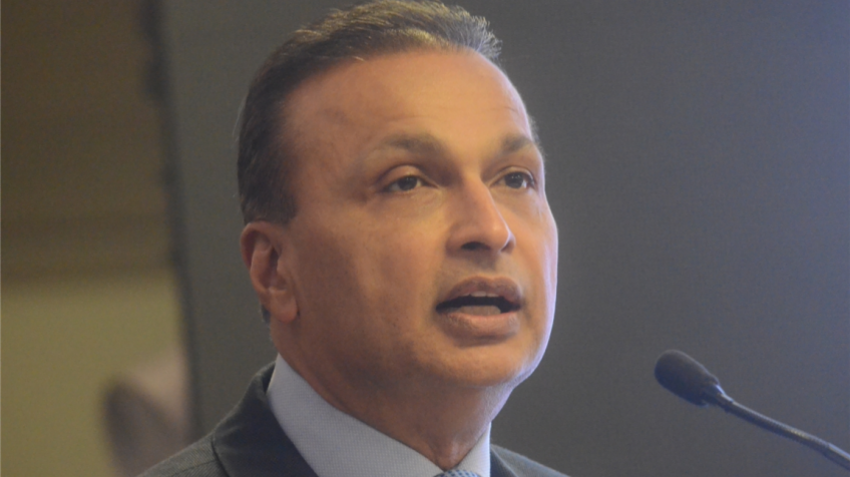 Reliance Infratel has reached an agreement with its minority shareholder HSBC Daisy Investments (Mauritius) to settle a dispute over non-payment of dues, paving the way for sale of the firm's telecom tower business to clear bank loans.

During the proceedings of NCLAT, the counsel appearing for the RCom subsidiary informed the appellate tribunal that it has reached a settlement with HSBC Daisy Investments (Mauritius), which holds 4.26 per cent share holding in the company.

"Parties have reached settlement. The moment company exits IBC process, they would sign the terms of consent," the RITL counsel said.

Following this, a NCLAT bench headed by Chairman Justice S J Mukhopadhaya allowed the company to withdraw its plea.

"In view of consent terms, parties are allowed to withdraw their appeal. Both appeals are accordingly disposed of," the bench said.

The Mumbai bench of the National Company Law Tribunal had stayed the sale of tower and fibre assets of the company, a move which was challenged by RITL before NCLAT.

The sale of these businesses forms an important part of the overall Rs 25,000 crore asset monetisation blueprint of the troubled company.