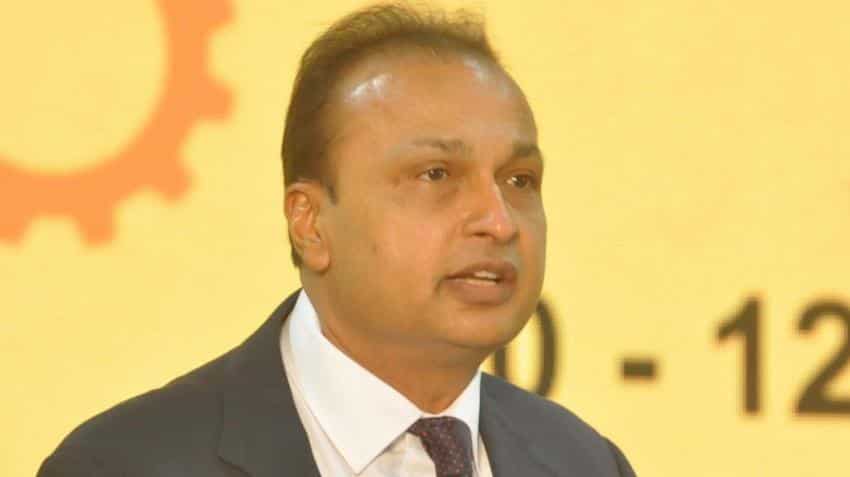 Anil Ambani-led Reliance Infrastructure on Saturday reported consolidated net profit of Rs 40.94 crore for the March quarter against a net loss of Rs 327.41 crore a year ago.

"It was an encouraging quarter. The infrastructure sector, which had been through trouble is now starting to pick up. We have already bagged two orders worth Rs 4,386 crore in the last four months in the EPC business and going forward we continue to see a similar trend," RInfra CEO Lalit Jalan told reporters here.

The company won an EPC contract for setting-up two 250 MW thermal power plants worth Rs 3,675 crore in Rajasthan from Neyveli Lignite Corporation and a Rs 711 crore road project from NHAI in Tamil Nadu.

"Our current order book stands at Rs 5,960 crore and revenue at Rs 2,492 crore in FY17. We are targeting opportunities worth Rs 2 trillion annually planned by government across power, roads, railways, ports and mega infrastructure projects," he said.

"Once we get the final approval from the SEBI, we will launch the first InvIT in the second half of May this year," Jalan said.

During the year, RInfra executed share purchase agreement and signed a term sheet with Adani Transmission for 100 per cent sale of WRSSS transmission assets and Parbati Koldam project, respectively.

"With these two deals, the debt of the company is expected to reduce by Rs 2,000 crore," he said.

The company also received clearance from the Competition Commission of India for joint venture with Dassault Aviation. "This JV will play a major role in meeting offset obligation worth Rs 30000 crore for Rafale 36 contract," Jalan said.

During the year, the company won arbitration for two road projects worth Rs 170 crore and over Rs 14000 crore is under advanced stages of arbitration.

"We also completed the 100 per cent sale of the cement business to Birla Corporation for Rs 4800 crore," he said.

"The company has also submitted bids and expressed interest in various naval programmes worth Rs 38,000 crore," he added.