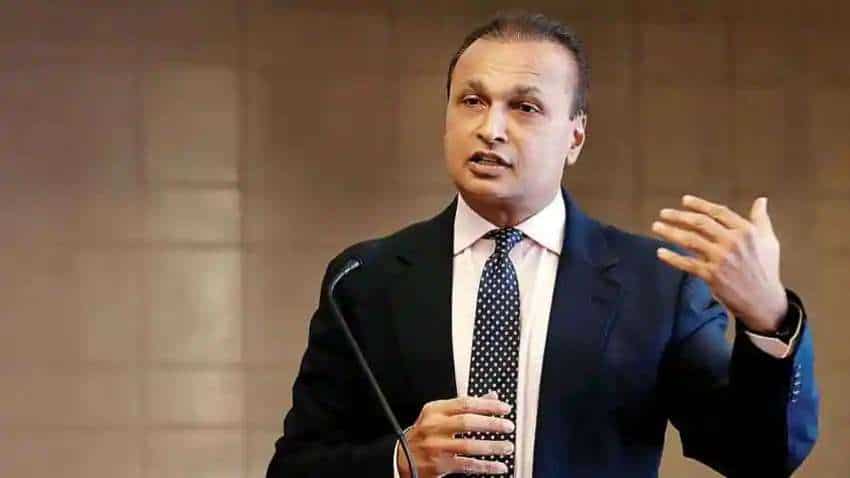 Reliance Infrastructure has won against the DMRC as the Supreme Court (SC) upheld an arbitral award in favour of DAMEPL, the Chairman said
Written By: ZeeBiz WebTeam
Edited By: Ravi Kant Kumar
RELATED NEWS

Reliance Infrastructure to sell its stake in Delhi-Agra Toll Road

Reliance Infrastructure has won against the DMRC as the Supreme Court (SC) upheld an arbitral award in favour of DAMEPL, the Chairman said.

During the last AGM of RInfra, Anil Ambani had announced that the promoters would increase their shareholding in the company. The preferential issue of over Rs 550 cr comprising of 8.88 cr warrants of Rs 62 each, convertible into equity to increase the promoter holding to 22.06 per cent.

Reliance Power – Reliance Infra and other Promoters have increased stake by converting Rs 1325 crore ICD. The current holding is 24.98 per cent, the holding will to go up to 38 per cent on conversion of warrants.

During the last year, Reliance Infra has successfully completed:

c. Sale of the Commercial property at Santacruz under a composite transaction for sale, buyback and lease of the said property.

These transactions have resulted in debt reduction by 35 per cent.

a. Power distribution business as the new Electricity Act will be opening up plethora of opportunities

b. New Contracts in EPC Business and

The arbitration was earlier challenged in the Delhi High Court. The SC has also ruled that this amount of Rs 2,800 cr will be paid back to the company with the interest accrued over a period of 8 years.

The issue is related to a dispute arising out of termination of operations in 2012 by Reliance Infra. The company ended its operations on metro line connecting Delhi Airport. The company cited reasons that the structures constructed by DMRC had developed cracks and it was not possible to run metro at this route because of safety reasons.

However, DMRC had rejected the claims made by Reliance Infra. Reliance Infra had accused DMRC of not mending the faulty structures and said that it will not continue its operations.

Finally, it went to SC, which today ruled in favour of Reliance Infra.

Reliance Infrastructure to sell its stake in Delhi-Agra Toll Road