Reliance Industries Q4FY17: What will boost profitability this quarter? 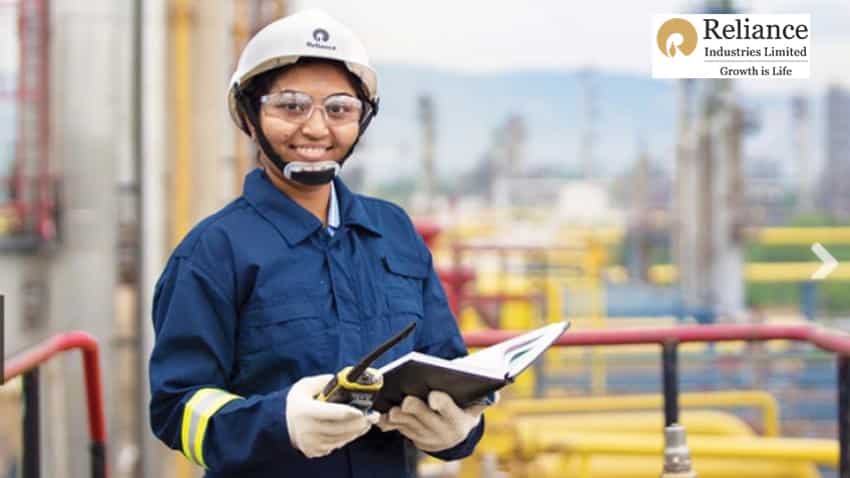 After beating estimates with nearly 18% growth in consolidated net profit of Q1, the company reported a drop of 23% in the same during Q2 of financial year 2016-17 (FY17).

What can be expected from Reliance Industries' last quarter of FY17?

Motilal Oswal said, “ Petchem profitability is expected to increase YoY, led by improved deltas. However, Reliance's refining segment profit is likely to remain subdued due to decline in GRMs.”

On the other hand, Edelweiss feels GRM would be around $ 11 a barrel up by 2% from preceding quarter led by a $ 4.6 per barrel premium over Singapore benchmark.

Jal Irani, Yusufi Kapadia  and Vivek Rajamani analysts at Edelweiss Financial Services said, "We estimate robust operating performance with standalone EBIT up 6% on quarter-on-quarter (QoQ) basis, while significantly lower other income will squeeze PAT (at Rs 7,900 crore, down 2% QoQ). We expect GRM at $11/bbl (up 2% QoQ), a $4.6/bbl premium over Singapore benchmark. We estimate refining and petchem EBITs to improve 5/6%, respectively, on robust GRMs and petrochemical spreads. We estimate consolidated PAT at Rs 7,600 crore, which will be lower due to losses in shale segment."

Motilal added, "Reported consolidated numbers would include shale gas business, but with a one-quarter lag."

Investors will eye from RIL Q4FY17 on outlook over GRM, petchem margins, progress on core expansions, details on energy project execution and updates on its telecom arm Reliance Jio.

Recently Reliance also announced successful completion of its ethane project including commissioning of its ethane receipt & handling facilities and ethane cracking at its Dahej manufacturing facility in Gujarat in record time of less than 3 years.

Lastly Motilal said, "RIL's new refining/petchem projects are likely to add to earnings from 2HFY18/FY19, but Telecom business would be a drag on profitability."