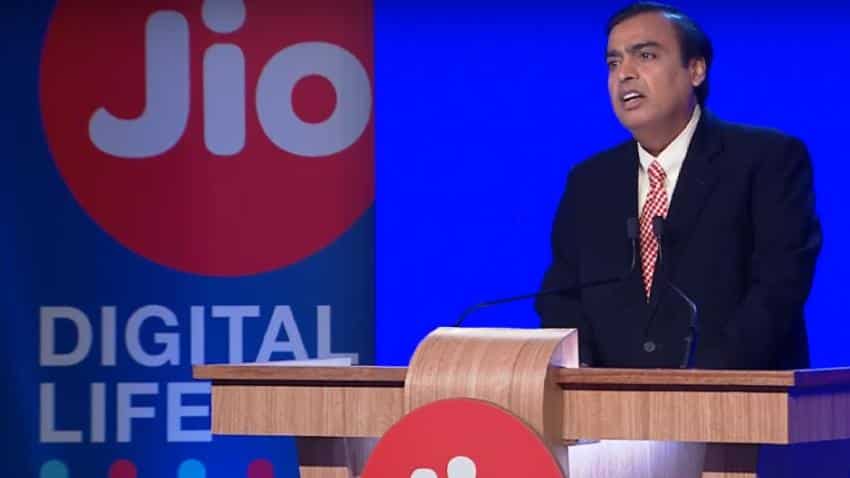 Reliance Industries on Monday announced its financial result for the quarter ended March 31, 2017. The company reported a standalone net profit of Rs 8,151 crore, a rise of just 1.6% on quarter-on-quarter basis and a jump of 12.7% on year-on-year basis. On consolidated basis, the company's Q4 net profit stood at Rs 8,053 crore, a rise of 11.5% on year-on-year basis as against Rs 7,220 crore in Q4FY16.

Reliance Jio's subscribers stood at 10.89 crore by the end of March 31.

After beating estimates with nearly 18% growth in consolidated net profit of Q1, the company reported a drop of 23% in the same during Q2 of financial year 2016-17 (FY17).