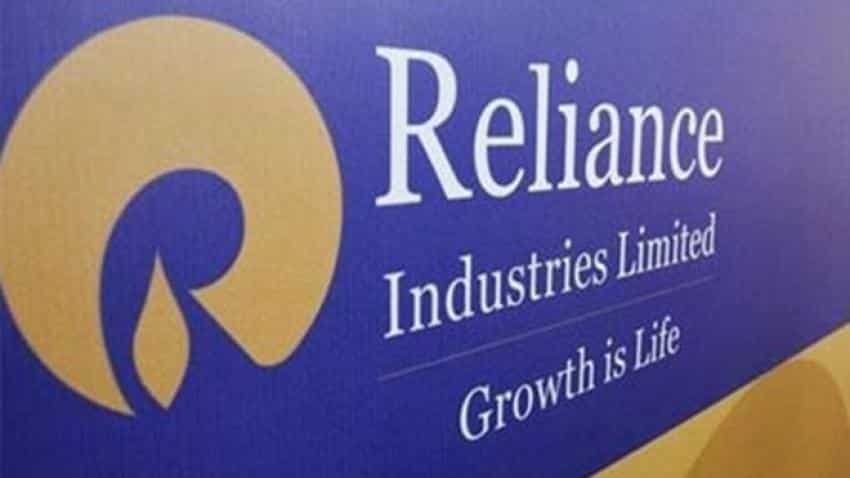 Reliance Industries Q4 results 2018 Key Takeaways: Mukesh Ambani-led RIL has reported its March quarter results. Ahead of the declaration, the company was expecting to record 13th straight quarter of net profits even as overall earnings were expected to stay tepid on account of slipping gross refining margins (GRMs) in the quarter. The petrochemical and refinery businesses were being eyed by all analysts as their performance would be crucial for how the company is perceived in the run-up to the next quarter. Of course, the eye-ball grabber is none other than its telecom venture Reliance Jio, especially as it had turned profitable in the December quarter. Reliance Industries share price hit a record high in Friday's trade as it gained as much as 3.62 per cent to hit its lifetime high of Rs 1010.70 on the BSE. Notably, in Q3 FY18, Reliance Industries had posted 25 per cent growth in consolidated net profit at Rs 9,423 crore. Revenues from Reliance Industries operations then jumped 21.74 per cent year-on-year to Rs 1,02,500 crore, while gross refining margins (GRM) for Q3 came in at $11.6 a barrel against $10.8 in Q3FY17. Check out the Reliance Industries Q4 results 2018 Key Takeaways below:

1. Reliance Industries consolidated net profit for the fourth quarter (January-March) of 2017-18 stood at Rs 9,435 crore, up by 17.3 per cent on year-on-year basis, a company statement said here on Friday. The company had posted net profit of Rs 8,046 crore for the corresponding quarter in 2016-17.

2. Reliance Industries consolidated revenue stood at Rs 129,120 crore, up 39 per cent during Q4 FY 18, compared to Rs 92,889 crore posted in the corresponding quarter a year ago.

3. FY 2017-18 was a landmark year for Reliance Industries where several records were set on both operating and financial parameters. Reliance has become the first Indian company to record PBDIT (Profit Before Depreciation Interest and Taxes) of over $10 billion with each of our key businesses - Refining, Petrochemicals, Retail and Digital Services achieving record earnings performance.

4. Reliance Industries Board of Directors has recommended a Dividend of Rs 6 per equity share of Rs 10 each, on the enhanced share capital on account of bonus issue in the ratio of 1:1 last year, for the financial year ended March 31, 2018.