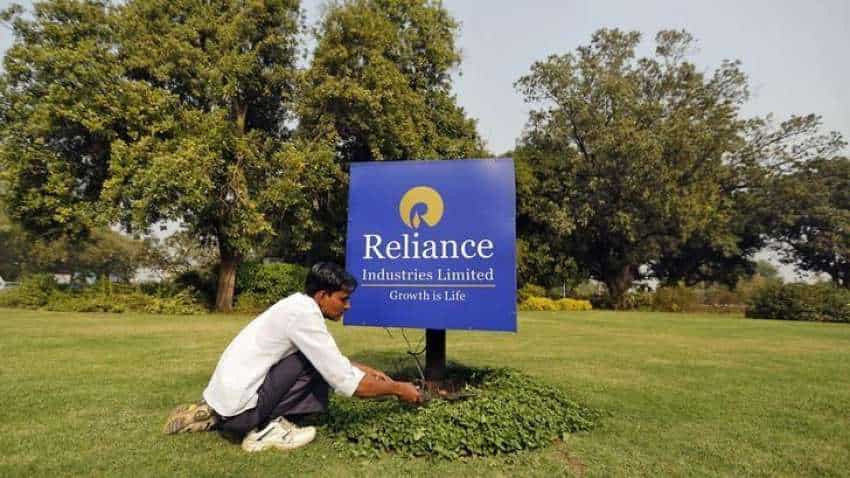 Quarterly profit - which trumped the record 112.62 billion rupees in the prior quarter - was also higher than analysts` average expectation of 114.32 billion rupees, according to Refinitiv data.
Mumbai-headquartered Reliance has been investing heavily in its retail and telecoms arms in an effort to bring them on par with its traditional refining and petrochemicals units.
Revenue at its retail unit rose 27% in the December quarter, while that from telecoms arm Jio jumped 28%.

Reliance, which runs the world`s biggest oil refining complex, said gross refining margin - the profit earned on each barrel of crude oil processed - was $9.2 per barrel, slightly lower than the previous quarter but better than a year earlier.
($1 = 71.0394 rupees)