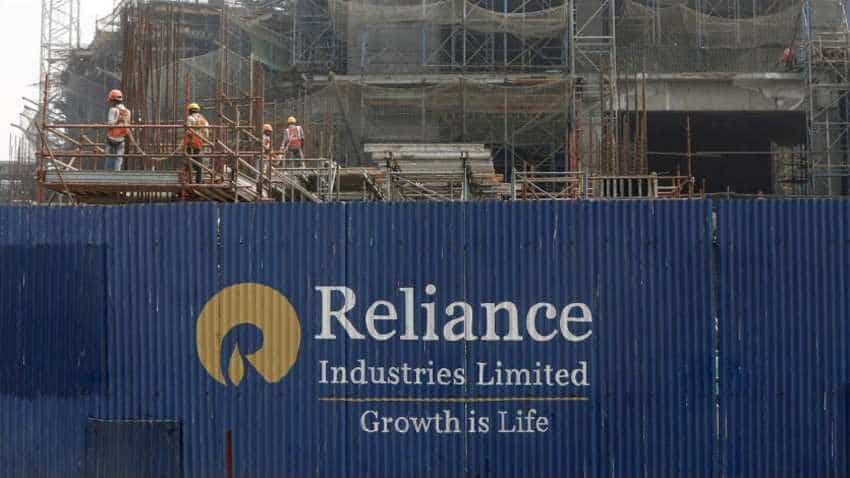 Reliance Industries has emerged as one of the largest investors in the state and has already invested Rs 6,000 crore, he said. Image Source: Reuters

Reliance Industries will make a fresh investment of Rs 3,000 crore in Odisha, its Chairman Mukhesh Ambani announced here Monday. Reliance Industries has emerged as one of the largest investors in the state and has already invested Rs 6,000 crore, he said.

"We are committing to invest an additional Rs 3,000 crore in Odisha. Our investment philosophy has a clear goal, to empower everyone in the march of development," Ambani said at the 'Make in Odisha - Conclave 2018'.

"Most of our investments are in creating digital infrastructure," he added. Ambani said that Reliance Jio is not just another business, it is a mission to transform India, to transform Odisha. "We have created and sustained new employment opportunities of over 30,000 people in the last two years in the state," he said.

"(The) PM's inspiring vision of digital India is to make India a leader in digital economy globally. Today, India is the fastest digitising economy in the whole world," Ambani noted. He said that Jio is leading India's digital transformation since it commenced operations a little over two years ago.

Inaugurating the state's showpiece business summit, Odisha's Chief Minister Naveen Patnaik on Sunday had asked industry captains to explore immense opportunities that the state has to offer as it takes rapid strides to emerge as the manufacturing hub of the east.