Reliance Industries not done with Mukesh Ambani yet, gives another 5-year extension

The Board of Directors of Reliance Industries, at its meeting held on April 27, 2018 has, subject to the approval of members, re-appointed Ambani as Managing Director, for a period of 5 years from the expiry of his present term. 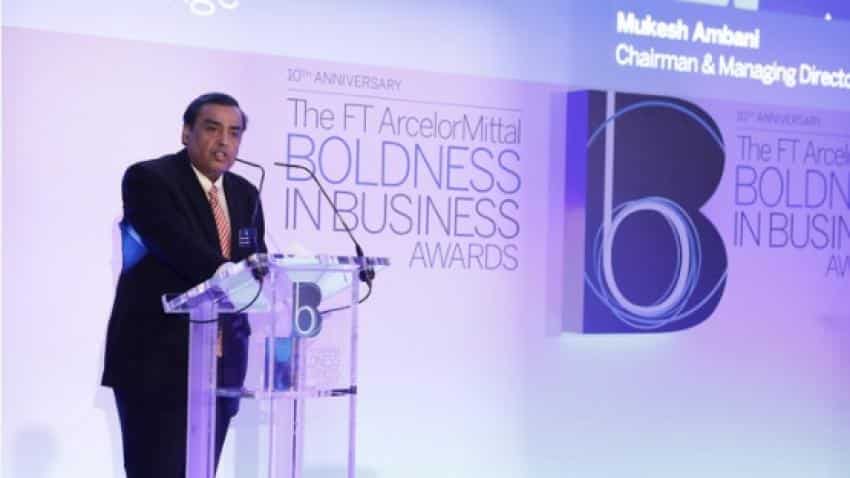 Mukesh Ambani needs no introduction in India, he is known for operating one of the country’s most valuable companies in terms of market value, Reliance Industries. He is also the richest Indian of them all. Ambani's 41 years of hard work has taken RIL into the list of Fortune Global 500 company and kept it there. Currently, by FY18, the company’s consolidated turnover stands at Rs 4,30,731 crore with net profit of Rs 36,075 crore and consolidated contribution to national exchequer of Rs 86,942 crore. Not only this, the company has a market valuation of Rs 6,23,070.31 crore as on June 08, right after TCS which has valuation of Rs 6,69,311.51 crore. RIL is a golden company for India. And looks like, Reliance is not ready to let go of their leader, as they have re-appointed Ambani as Managing Director for another 5-year tenure.

In its 41st AGM meeting, Reliance Industries said, “The Board of Directors of RIL, at its meeting held on April 27, 2018 has, subject to the approval of members, re-appointed Ambani as Managing Director, for a period of 5 (five) years from the expiry of his present term, i.e. with effect from April 19, 2019.”

It is proposed to seek members’ approval for the re-appointment of and remuneration payable to Ambani as Managing Director of the Company, in terms of the applicable provisions of the Act.