"The gas production from D1 and D3 fields in this (KG-D6) block (of RIL) is much less than the production rates approved in addendum to Initial Development Plan (AIDP)," he said. 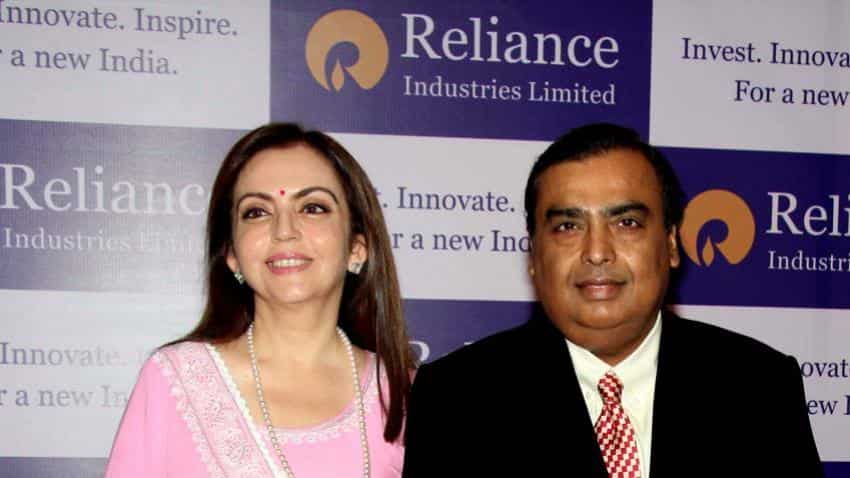 RIL and its partner have produced 2,641.67 mmscm of gas till February as against target of 29,316.69 mmscm. Photo: IANS
Written By: PTI
RELATED NEWS

Pradhan also said the Gujarat government firm GSPC too has produced much less than target in the three years but no penalty has been levied on it.

"The gas production from D1 and D3 fields in this (KG-D6) block (of RIL) is much less than the production rates approved in addendum to Initial Development Plan (AIDP)," he said.

He added that RIL set up facilities to produce gas of 80 million standard cubic meters per day but "failed to adhere to approved field development plan in terms of drilling and putting on stream the required number of wells and consequent achievements of projected gas production profile in AIDP".

This, he said, has led to under-utilisation of facilities and surplus inventories.

Consequently, he said, the government has disallowed $2.756 billion from the cumulative development cost incurred by RIL and its partner as on March 31, 2015.

"This disallowance was computed based on the cumulative shortfall in production of gas vis-a-vis production estimates under the approved AIDP till March 31, 2015.

"The additional profit petroleum payable to the government by the contractor (RIL) for the period up to FY 2014-15 is approximately $246.9 million," he said.

RIL and its partners have disputed the cost disallowance and have initiated arbitration.