Ambani said, "At Reliance, we are all very proud with partnership with BP Plc. In addition, RIL and BP will invest after a span of many years, Rs 40,000 crore of new investment in the next 5 years." 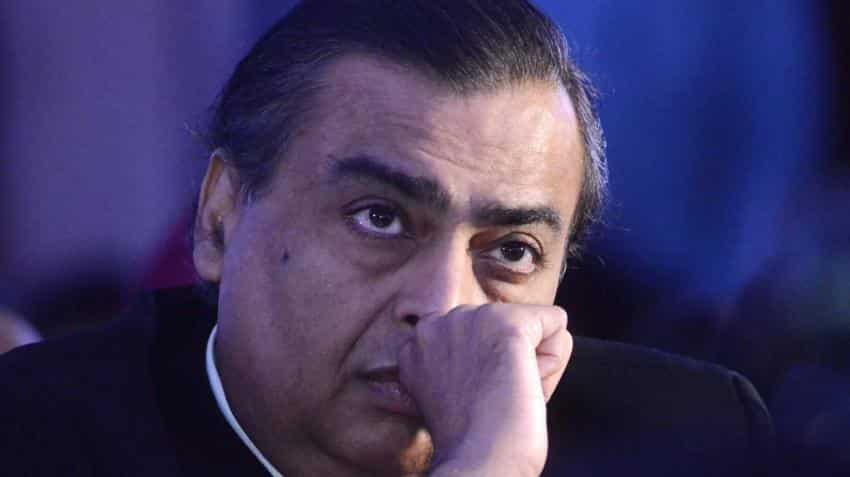 Reliance Industries and BP Plc on Thursday agreed to deepen and expand their partnership to work jointly across a wide range of areas throughout India's energy sector.

Both RIL and BP announced that they will award contracts to progress development of the 'R-Series' deep water gas fields in Block KGD6 off the east coast of India.

R-series fields will be developed as a subsea tieback to the existing control and riser platform off Block KGD6. It is expected to produce up to 12 million cubic metres of gas a day, coming on stream in 2020.

This is the first of three planned projects in Block KGD6 that are expected to be developed in an integrated manner. RIL and BP will submit development plans for the next two projects for government approval by end of the year 2017.

Mukesh Ambani, Chairman and Managing Director of RIL said, "We are delighted to progress these developments, which will provide India with much needed indigenous energy and support PM's call for import substitution and the development of a gas-based economy."

For this three projects, the duo will be making a total investment of Rs 40,000 crore ($6 billion) and is expected to bring a total 30-35 million cubic metres of gas a day new domestic gas production onstream, phased over 2020-2022.

Execution of the R-series and following projects will require deployment of advanced skills, processess and technologies through combine partnership of RIL and BP.

Implementation of the other two projects in Block KGD6 is subject to applicable regualtory and government approvals.

Currently, RIL-BP produces gas from Dhirubhai-1 and 3 field and oil and gas from MA field, three of the over one-and-half dozen discoveries made in KG-D6 block.

Stocks in Focus on September 24: Sansera Engineering, AB Sun Life AMC IPO, IT Stocks in Focus, Vedanta to TeamLease; here are 5 Newsmakers of the Day