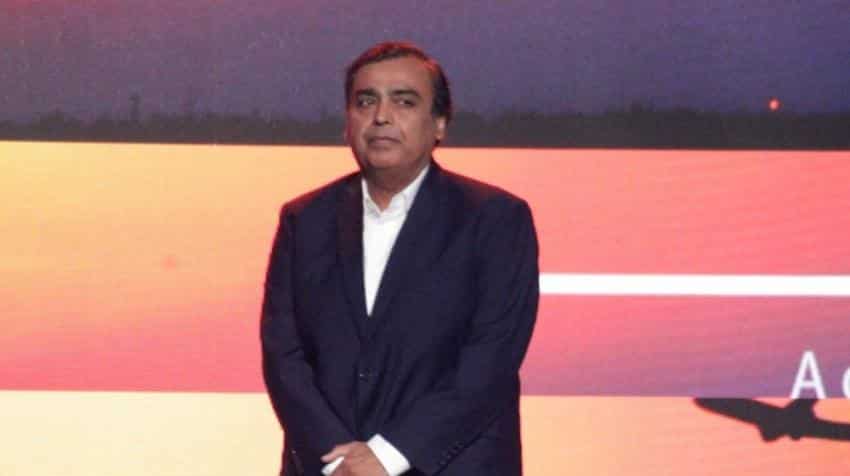 Share price of Reliance Industries closed on higher note at Rs 1,384.50 per piece on BSE, above Rs 28 or 2.11% ahead of BP and RIL's joint address later today.

BP has been Reliance Industries' partner for last five years in its exploration and production, and gas-sourcing businesses.

In February 2011, BP purchased a 30% stake in 21 oil and gas production-sharing contracts operated by RIL for $7.2 billion.

In the month of April 2017, PTI report that RIL and BP are looking to buy their partner Niko Resources’ 10% equity stake in a gas field in Bay of Bengal.

Niko in the year 2015, had decided to withdraw from the NEC-25 block and renounce its interest to the remaining stakeholders.

RIL in its earning notes of FY17 said, "The application for assignment of Niko’s PI (participating interest) to BP and RIL has been submitted and the same is awaiting Government of India approval."

Stocks in Focus on September 24: Sansera Engineering, AB Sun Life AMC IPO, IT Stocks in Focus, Vedanta to TeamLease; here are 5 Newsmakers of the Day