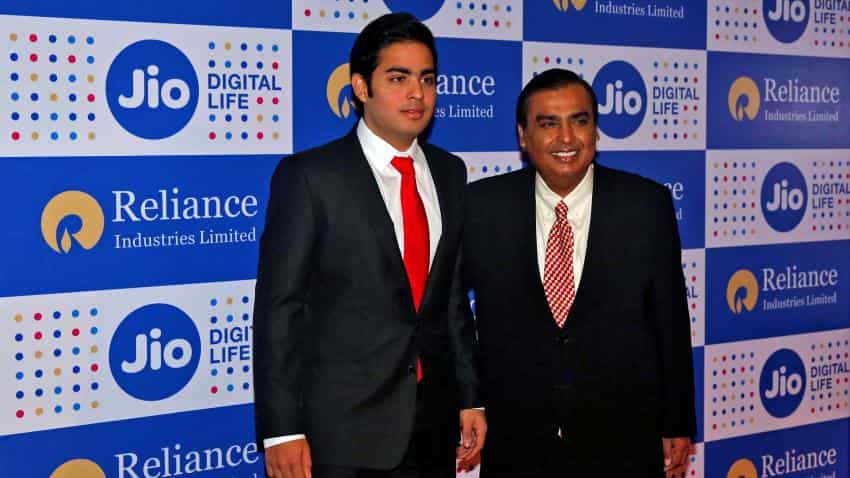 The shares of Reliance Industries on Monday has hit a seven-year high as it surged 1.57%.

According to the data available on BSE, the shares soared nearly 10% in September-month itself. On yearly basis, last year on 28 September, the shares of the company were trading at nearly Rs 834.35, which means a jump of 34% in one year.

On September 1, Mukesh Ambani, Chairman of Reliance Industries announced the much-awaited Reliance Jio launch date, which was on September 5.

Jio jolted the telecom major companies Bharti Airtel, Idea Cellular, Vodafone with its launch. The company has offered free voice  calling, no roaming charges and the lowest 4G service, among others.

Apart from this, Ambani had said that a complimentary offer of its apps worth Rs 15,000 to all subscribers for one year (till December 2017). This will include in app charges.

Even before the official roll out the full set of its services, the telco had managed to woo nearly 1.5 million users to its network.

For the spectrum auction, which will be one of the biggest auctions in the country, Jio has already deposited a whopping Rs 6,500 crore, followed by Vodafone at Rs 2,740 crore, Idea Cellular (Idea) at Rs 2,000 crore and Airtel's Rs 1,980 crore.

The auction is scheduled to begin on October 1 and is expected to fetch bids worth Rs 5.63 lakh crore.

On September 8, in a survey released by 'Platts Top 250 Global Energy Company Rankings 2016' Reliance Industries was ranked 8th among the top 10 global oil companies, improving from 14 position a year ago. The company was also among the top 10 of the 250 global energy businesses.

In the recently released Forbes data, Ambani topped the richest Indian list for the ninth year in a row. According to the data, his ambitious Jio project launch has increased his net worth to $22.7 billion from $18.9 billion on yearly basis.  In July, Ambani stood at 34th spot among the wealthiest man in the world.