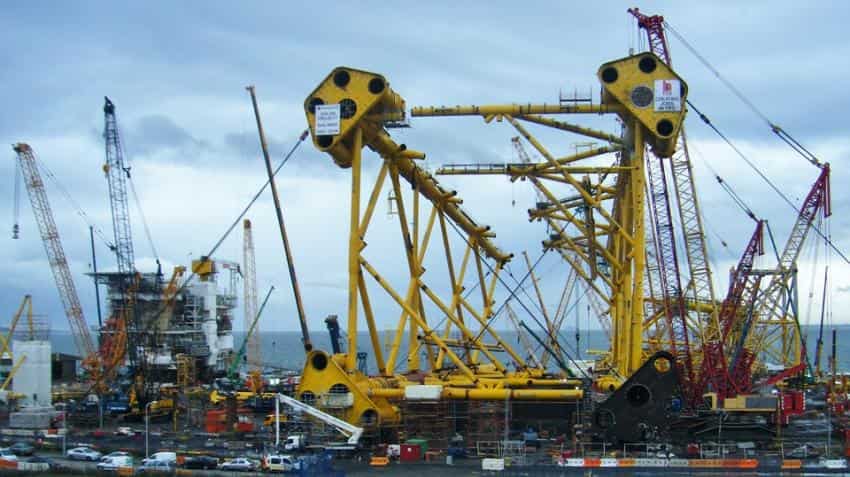 Industrialist Anil Ambani-led Reliance Defence and Engineering on Monday said it has signed a contract with the Ministry of Defence for the design and construction of 14 Fast Patrol Vessels for the Indian Coast Guard valued at Rs 916 crore, the company said on Monday.

These ships are are medium range, high speed vessels, and primarily used for patrol within the exclusive economic zone, costal surveillance, and anti-smuggling, anti-piracy, search and rescue operations. They also support front-line warships in the hour of need.

Virtually all the private sector and public sector Shipyards had bid for the project, including Larsen and Toubro, Cochin Shipyard, Goa Shipyard, and Garden Reach Shipbuilders and Engineers.

"This is the first time, a private sector shipyard has been awarded a contract to design and build such class of ships for the Indian armed forces. Reliance Defence will be developing the design in-house," a regulatory filing by the company said.

The shipyard of Reliance Reliance Defence and Engineering has the largest dry-dock in the country with considerable expertise in modular construction technology for building large ships for both commercial usage and the navy.