After RCom said it was 'surprised' by China Development Bank's move to file a petition with NCLT, shares of the company came under fire. 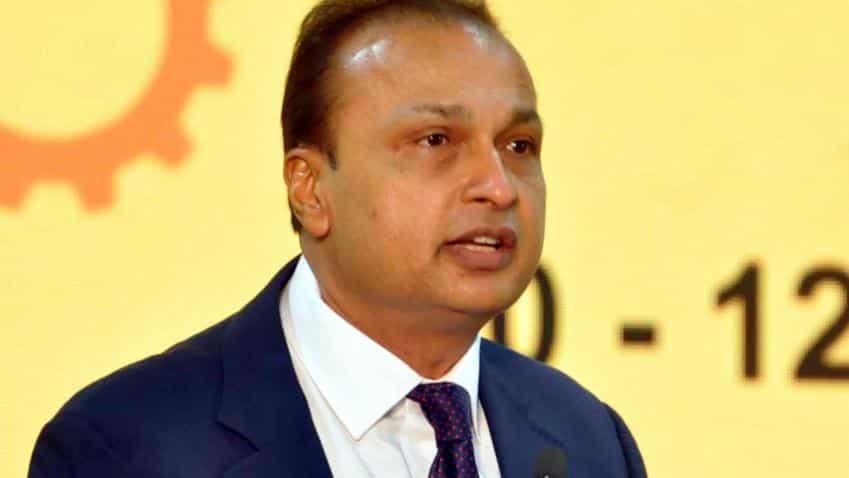 Performance of Reliance Communications stock price came under fire on BSE Sensex on Tuesday, as the company responded to allegations of insolvency.

RCom shares fell as much as 9.4%, the most intraday since November 15, a report by Bloomberg said. The Anil Ambani-led company has been taken to bankruptcy court over insolvency issue to recover Rs 11,460 crore.

The CDB moved National Company Law Tribunal on November 24. RCom, however, said it has not received any official notice from the bank.

The telecom operator has been reeling under a massive debt of Rs 45,000 crore. It reported a second quarter loss of Rs 2,709 crore for the July to September FY18 period.

“Pursuant to this transaction, the buyers will acquire the entire shareholding of RBTV with business on an “as-is, where-is” basis, along with existing trade and contingent liabilities,” the company said.

“The transaction ensures that all 1.2 million customers of BIG TV shall continue to enjoy uninterrupted services. It also ensures continuity of employment for approximately 500 employees of RBTV,” RCom added.