As RCom continues its battle in reducing its over Rs 44,000 crore debt, its stock price in the in last one has risen over 14%. 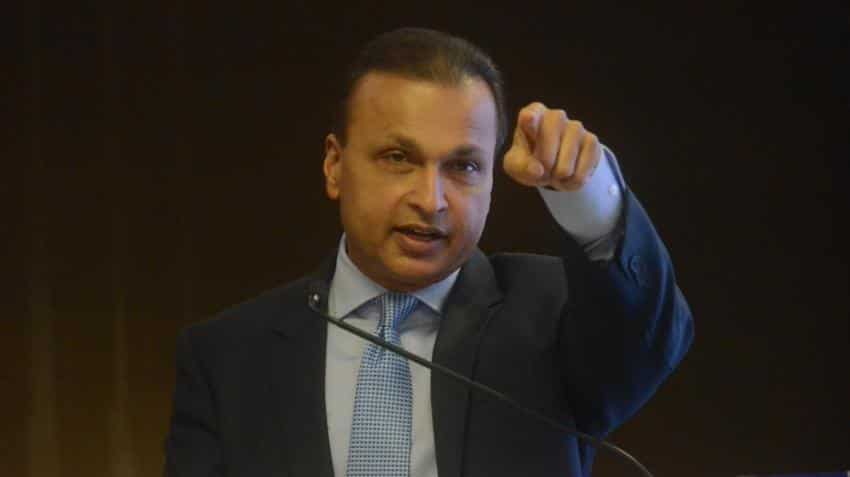 Share price of Reliance Communications climbed nearly 8% after the company presented its long-term debt reduction plan to the lenders.

An Economic Times report stated that the debt  reduction plan or Reliance Communications will bring down its debt by 60% in September and by 80% in December through sale of assets under real estate, sea cable assets and DTH (direct-to-home) business along with merger agreements from Aircel and Brookfield Infrastructure. RCom has been battling with credit ratings downgrades due the amount of  debt the company has in its balance sheet by end of March 2017.

On June 02, 2017, Anil Ambani addressed a press conference and said that RCom has presented its debt payment plan to its lenders who approved it given the company time till December to pay the loans due.

Ambani said that lenders will not convert debt into equity till December, 2017.

Ambani hopes that 60% of RCom's total debt can be repaid from its two deals namely Brookfield Infrastructure and Aircel.

Both merger deals of RCom are in the  National Company Law Tribunal (NCLT) for approval.

Later on June 22, 2017, Rcom came out with advertisement in newspapers to sell or lease Reliance Centre building in Delhi. It has also listed DAKC IT Park in Navi Mumbai for sale or lease.

"We wish to inform... That the company has initiated the monetisation programme for its real estate properties," the company said in a regulatory filing yesterday.

Huge chunk of debt has made Ambani to voluntarily draw no salary or commission from the telecom company in the current financial year.