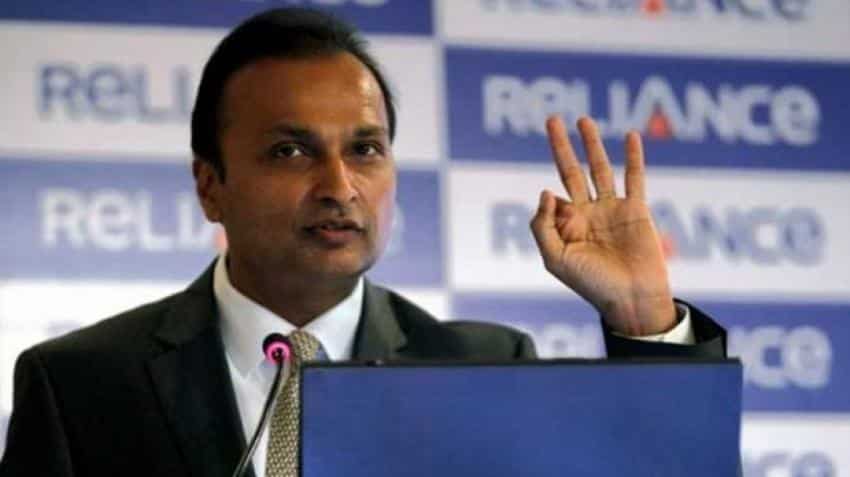 Reliance Communications share price rallied over 4 per cent on Friday after Anil Ambani-led telecom firm on Thursday said the National Company Law Appellate Tribunal (NCLAT) has passed an interim order to allow the company to execute its Rs 25,000-crore asset monetisation programme. The development comes a day after the Supreme Court vacated a Bombay High Court order, which had stayed the sale of assets of RCom.

"By an interim order passed today, the NCLAT has vacated the remaining stay, and allowed execution of sale deeds and deposit of the proceeds with SBI in an escrow account. Based on these orders, RCom can now proceed with completion of its entire asset monetisation plan, covering spectrum, towers, fibre, MCNs (media convergence nodes) and real estate," an RCom spokesperson said in a statement.

The spokesperson said the company had moved the NCLAT today for vacation of the stay in relation to sale of its tower and fibre assets as directed by the Supreme Court.

"RCom is now very confident of achieving overall debt reduction of approximately Rs 25,000 crore within the next few weeks...," the spokesperson said, adding that the distribution of proceeds of only the tower and fibre will be subject to the final decision of the NCLAT on April 18, 2018.

Based on legal advise, RCom believes the claim of the minority investors in the tower and fibre proceeds, which is fully disputed by the company, "can at best be Rs 200-300 crore," the spokesperson said.