From being a leading mobile player in the market to exiting the wireless business, the journey of Reliance Communications (RCom) shows how intense competition can kill even the strongest players. 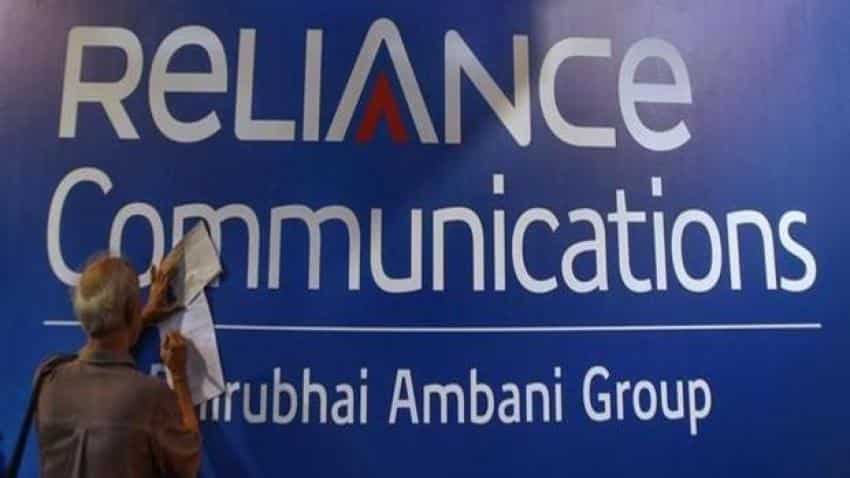 RCom is now insulated from the hyper-competition and tariff pressures in the telecom sector by exiting the business-to-consumer (B2C) space. Image source: PTI
Written By: ZeeBiz WebTeam
RELATED NEWS

From being a leading mobile player in the market to exiting the wireless business, the journey of Reliance Communications (RCom) shows how intense competition can kill even the strongest players. Post exiting the telecom business, the company has transformed itself into a pure business-to-business (B2B) player and is completely focused on the stable enterprise communications services and the rapidly growing data centre space in India.

By shifting the business model from B2C to B2B, the company has lost the subscriber base significantly. “RCom now serves only 35,300 customers worldwide; earlier, the total number of customers served was over 120 million inclusive of B2C,” the company said in a filing.

Not just this, the telecom sector of late has been in news for job losses. Rcom, which exited the mobile market, has also reduced its workforce significantly. The total number of people in the RCom Group stands at 3,400 from the peak of 52,000, a reduction of 94%, the company said in a regulatory filing to the stock exchanges on Wednesday.

It now has global submarine cable business in enterprise data across continents, with over 300 enterprise and carrier customers worldwide.

“The tariff wars between the incumbents- Airtel, Vodafone, Idea and the new entrant Reliance Jio continue unabated, further dragging down all key financial metrics of the wireless sector. However, post its wireless B2C business exit in Jan-18, RCOM is no longer affected by the severe and prolonged wireless sector hyper-competition,” the company added.