Reliance Communications' shares continue to trade lower as the company hinted as pleading to the government to defer spectrum payments. Telecom sector as a whole too has demanded this with Airtel voicing similar concerns earlier. 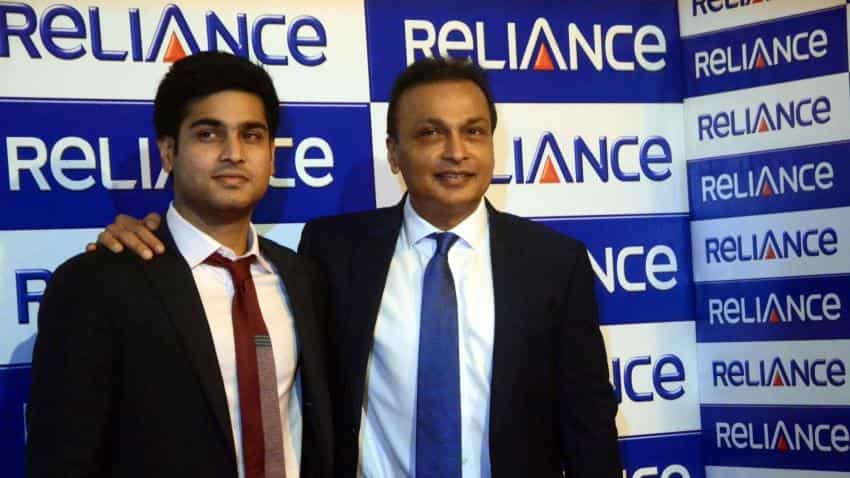 Share price of Reliance Communications (RCom) has fallen nearly 36% in the last two days and has touched its lowest point in a year of RS 18.95 per share on Tuesday.

The reason being investors are now wary that RCom may not be able to service its humongous debt.

To sooth some nerves, RCom in a statement on Tuesday said, "Post signing of binding documents for the Aircel and Brookfield transactions, RCOM has formally advised all its lenders that it will be making repayment of an aggregate amount of Rs 25,000 crore from the proceeds of these two transactions, on or before 30th September 2017.

The said amount will cover not only all scheduled repayments, but also include substantial pre-payments to all lenders on a pro-rata basis, RCom said.

Bloomberg reported that RCom is looking to refinance its debt and may sell some assets.

RCom has been hoping to complete its deal with Brookfield Infrastructure and Aircel which will help the company cut the money it owes to its lenders.

RCom stated along with reduction in debt from Aircel deal, it will also be able to transfer of liability for spectrum installments of an additional Rs 6,000 crore.

Thus a total of Rs 25,000 crore debt will be managed by these agreement.

While announcing the Q4 numbers, RCom said, “For the first time in over 20 years, the telecom sector registered de-growth in revenues, leading to a reduction in the Government’s share in revenues, sharp drop in operating margins, accompanied by increased interest costs arising from a staggering industry debt burden, and higher depreciation and amortisation charges as a result of higher spectrum purchase costs.”

Spectrum payments have been a cause of concern for the telecom sector.

Nilanjan Roy, Chief Financial Officer of Bharti Airtel was quoted as saying, “The industry will engage with government to seek deferral of dues. We need to see if spectrum payments can be deferred as interest costs has risen on higher spectrum related costs.”

A telecom operator pays nearly 30% of their revenue in the form of licence fees and spectrum usage charges.

Tanu Sharma, Associate Director, India Ratings, in  a report titled 'Spectrum Payouts and Network Capex to Keep Telcos’ FCF Negative' said that the debt burden will rise for the top telecom companies with an increase in spectrum and non-spectrum debt expenditure.

"Additionally, with the upfront spectrum payouts in FY17, the network capex needs to be ramped up, which will keep FCF negative," she said.

Licence Fees, which is referred to as spectrum payment, along with access charges and network expenses stood at Rs 10,772 crore in FY17 for RCom.

Free cash flow of RCom has been hampered in FY17.

Recently, Moody's  also said that the spectrum auction is credit negative for India's telecom operators as the debt levels of their already stretched balance sheets will rise further.

"Based on the large number of approvals already received for the two transactions and continuing good progress for the balance, RCom expects to meet its all debt repayment obligations in line with these plans, and substantially reduce its overall debt," the company said.