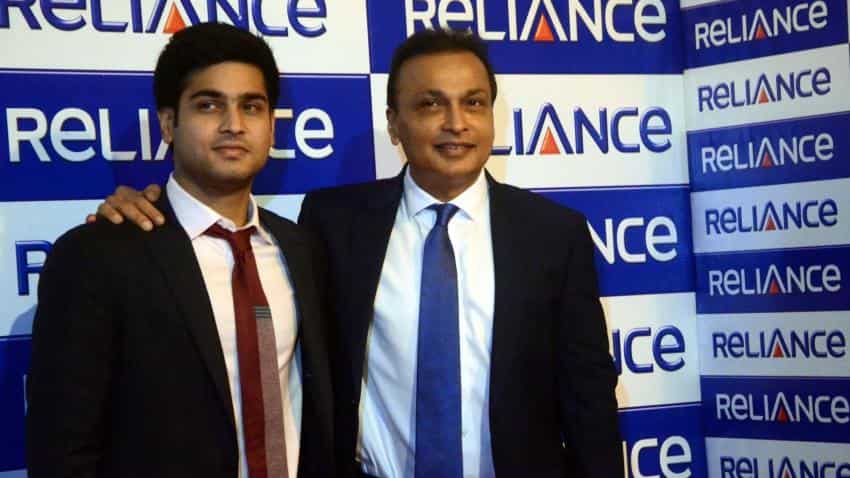 Reliance Communication on Monday announced that it has received majority of its shareholders’ approval for the demerger of its wireless business into Aircel Ltd.

“The shareholders of Reliance Communications Limited (Company) at their meeting convened pursuant to the order of the National Company Law Tribunal (NCLT), have today approved with 99.99% majority for the Scheme of Arrangement for demerger of the Wireless division of the Company and Reliance Telecom Limited (RTL), a wholly owned subsidiary of the Company into Aircel Limited and Dishnet Wireless Limited (the Scheme),” the company said in a filing on NSE.

The company further said that with this deal its overall debt will be reduced over 40% and Aircel’s debt over 22%.

“RCOM’s overall debt including the deferred spectrum payment liability will be reduced by Rs 20,000 crore (USD 3.07 billion) and Aircel’s debt will reduce by Rs. 4,000 crore (USD 615 million), upon completion of the transaction,” the company said.

Post the approval of both company’s shareholders on the deal RCom said that it has already received approval from the Securities and Exchange Board of India, BSE Limited, National Stock Exchange of India Limited and Competition Commission of India for the proposed Scheme of Arrangement.

“The RCOM-Aircel merger will create a strong operator clearly ranked amongst India’s top four telcos by customer base and revenues, also ranking amongst the top three operators by revenues in 12 important circles,” RCom said.

The company further said that the merged entity will have the second-largest spectrum holding amongst all operators, aggregating 448 MHz across the 850, 900, 1800 and 2100 MHz bands.

Further it added, “Post closing, the Company and the present shareholders of Aircel Limited will hold 50% stake each in Aircel Limited.”