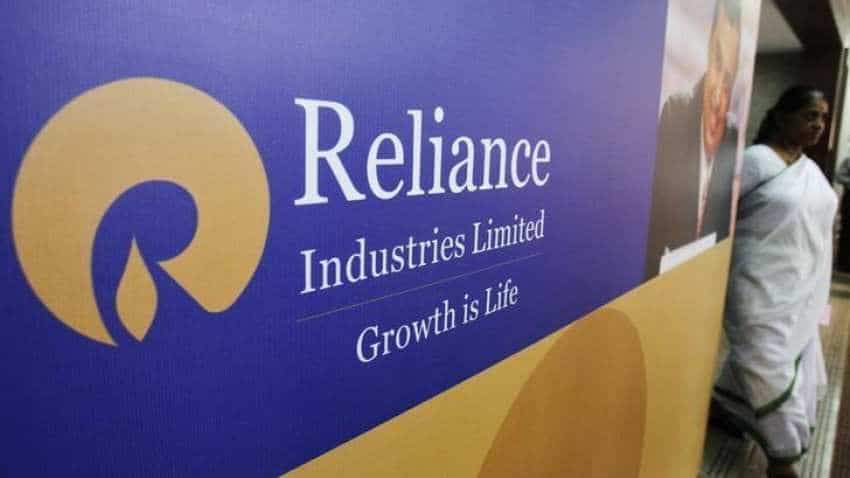 The funds have been raised through securitisation of asset pool of the group's two firms - Reliance Home Finance and Reliance Commercial Finance, they added. Image Source: Reuters
Written By: PTI
RELATED NEWS

When contacted, a Reliance Capital spokesperson declined to comment on the development. The assets have been purchased by several public as well as private sector banks.

State Bank of India (SBI), ICICI Bank, Central Bank, Bank of Baroda and Bank of India were among the participating banks, sources said. Reliance Capital last month said it was aiming to reduce its debt by exiting all non-financial businesses in its portfolio in the next 12-18 months.

"We want to dramatically reduce debt at the Reliance Capital, the parent company, level, considering it is a core investment company," the company's chairman Ambani told shareholders at the company's 32nd annual general meeting.

"It will be driven by value creative divestments of all our non-core businesses, best described as every business that is not related to the financial services business will not be in our portfolio in the next 12-18 months," he had added.

Reliance Capital is engaged in businesses of asset management, insurance, commercial and home finance, and equities and commodities broking. During April-June quarter of the current fiscal, the firm reported a consolidated net profit of Rs 272 crore for the compared with a net loss in the same quarter last year.