The resolution professional of Reid & Taylor India has sought permission from the Mumbai bench of NCLT to file criminal a complaint against Nitin Kasliwal, the promoter of the bankrupt premium apparel brand, for fraudulent transactions worth Rs 3,524 crore. 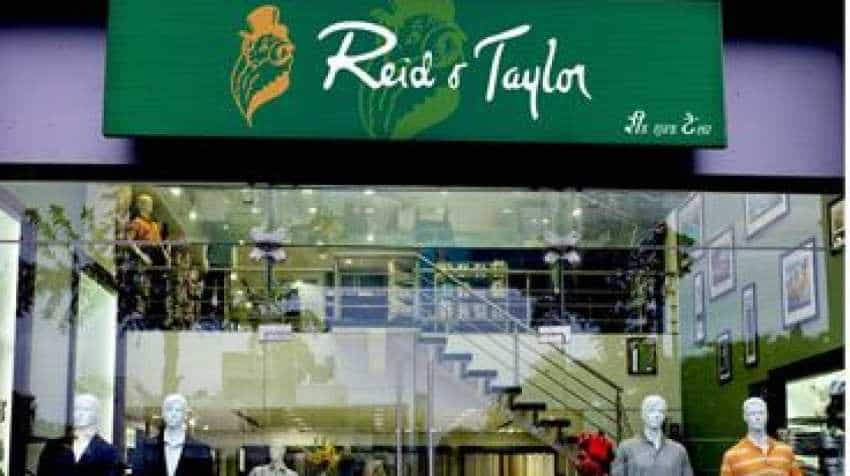 Reid & Taylor India case: The matter is likely to come up at the tribunal Tuesday, when it will hear a bid by company's employees to take over the crippled company. Image source: Company website

The resolution professional of Reid & Taylor India has sought permission from the Mumbai bench of NCLT to file criminal a complaint against Nitin Kasliwal, the promoter of the bankrupt premium apparel brand, for fraudulent transactions worth Rs 3,524 crore.

The matter is likely to come up at the tribunal Tuesday, when it will hear a bid by company's employees to take over the crippled company. The resolution professional Venkatesan Sankaranarayan of EY had on January 1, 2019 filed an application with NCLT after a special audit by KPMG has found that promoter Nitin Kasliwal had carried out fraudulent transactions worth Rs 1810.11 crore by undervaluing many inter and intra-company purchases and additional write-off of Rs 1,713.88 crore without any evidence. The application has been moved under Section 66 (1) of the bankruptcy law.

The total fradulent transaction is vlaued at Rs 3,523.99 crore. "A transaction review by KPMG, submitted on December 17, 2018, based on the financial statements from October 1, 2014 to April 6, 2018, has found reduction of asset base to the tune of Rs 1,810.11 crore by showing fictitious sale and purchase in its books, to establish inflated sale and purchase activity without any movement of actual goods," the RP said in his application.

He further said, according to the KPMG report, board knowingly and frequently entered into such fraudulent transactions with potentially non-operating entities and has also written off Rs 1,713.88 crore from the book for which it does not have any documentary evidences."

It also reviewed select transactions from April 1, 2013 to September 30, 2014 and observed a reduction of asset base of the company due to increase of purchases, which was to the tune of Rs 2,076.66 crore. Of this Rs 1,810.11 crore were recorded at its Bhiwandi division, the RP said.

The report ahs also found that according to the documents filed with the corporate affairs ministry, no fixed assets were recorded in the books of accounts of all the entities and other current assets and debtors constituted 99 percent of the company's assets for all entities.

"However, there was no list of debtors and breakup of other current assets in the financial statements," the RP said, adding financial statements and audit report of all the entities from which purchases were made at Bhiwandi were not signed by its statutory auditors and directors.

The company management has informed KPMG that as per the annual returns for the year ending March 2016, the reduction in the carrying value of stocks was due to sale of goods at steep discounts or due to goods returned after end- of-season-sales.

The review noted that the entries in the books of account have revealed that total advance has not been paid by the company directly but were made by its vendors and related parties on behalf of the company. Further, the report has also found two related party entities-- Multi Vision and Sijcon Consultants-- have common directors--Harinaxi Siddarth Jasubhai, Viral Siddarthbhai Jasubhai, Moneesha Siddarth Jasubhai and Avisha Viral Jasubhai--since November 24, 1981.

The report also observed that some of the shell companies to which these purchases have been made did not exist at the registered address, instead two entities named Siddarth Consulting and Jasubhai Engineer were found to be functioning from the said premises.