It said the total amount to be refunded which is around Rs 22 crore for which it has been directed to file a schedule of payment for refunding to the complainants within two weeks. 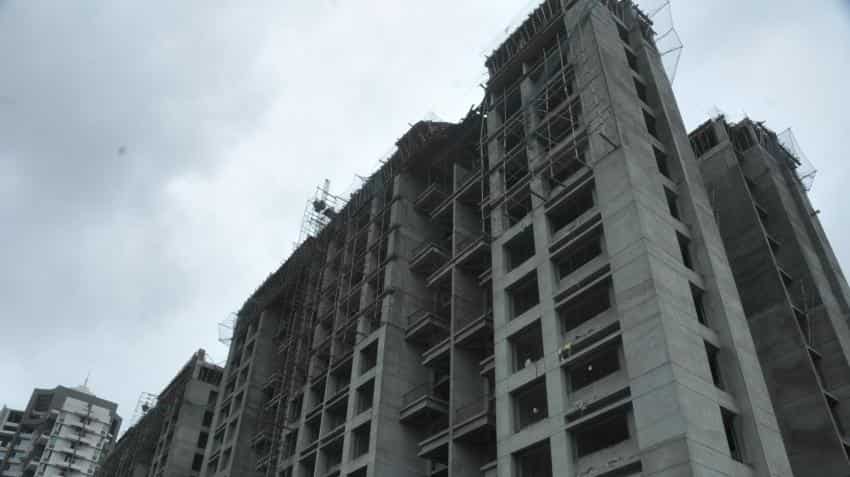 Parsvnath Buildwell, which came under fire from the Supreme Court on Friday when it was also directed to return money to 70 home buyers, said on Monday that was yet to receive the official order from the court.

The company said that the total amount to be refunded was around Rs 22 crore for which it was asked to file a schedule of payment to refund the amount to the complainants within two weeks. The matter is posted for a further hearing onSeptember 15, 2016. The final order, however, is yet to be received the company said.

“The company is confident of completing the under construction towers and handing over possession to its esteemed customers within 12 months from the receipt of building plans by GDA,” it said in a notification to the BSE.

Parsvnath also said that contrary to what has been stated in the media reports, the Revised Building Plan was still pending with GDA.

Earlier, the Supreme Court on Friday refused to modify its order directing builder Parsvnath Buildwell to return money paid by 70 flat buyers in its Parsvnath Exotica project in Ghaziabad, seeking a schedule for the refund even as the firm pleaded such a course would create "serious and irreversible conditions" for it.

Unmoved by the builder`s plea, the bench of Justice Dipak Misra and Justice C. Nagappan made some corrections in their August 12 order, recording that instead of 17 flat owners, there are 70 flat owners seeking a refund and the time schedule for this would be given to the court by senior counsel V. Giri.

Appearing for Parsvnath, senior counsel Dushyant Dave told the court that there were 854 flats and money has been received from 818 flat buyers and if refund was allowed, then there would be a mad rush.

Appearing for the aggrieved 70 flat buyers, senior counsel M.L. Lahoty told the court that the booking for the project located in Mohan Nagar area of Ghaziabad district was done in 2007 and the project was to be completed in 2011.