RCom's rise and fall, and the white knight

RCom shares recovered over 100% in the last one week following an assurance from Anil Ambani, the owner of the company, that it will reduce debt 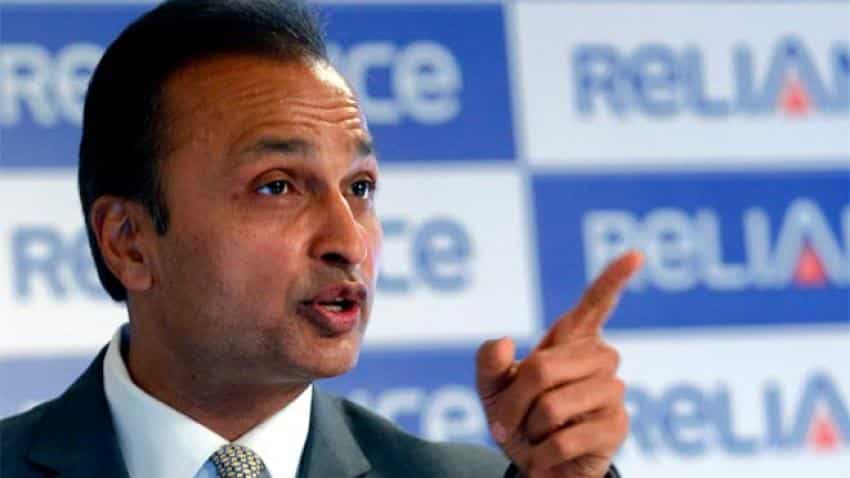 Anil, the younger sibling of Ambani brothers, inherited the business in 2005 in a family agreement. Image source: Reuters

Reliance Communications (RCom), which has seen the most turbulent times in 2017-- ranging from dragging to NCLT to fallout of a deal with Aircel-- needed a white knight to save itself from the onslaught of Reliance Jio.

The company seems to be out of the woods now after Mukesh Ambani's Reliance Jio announced that it will buy wireless business of the turbulent company.

RCom shares recovered over 100% in the last one week following an assurance from Anil Ambani, the owner of the company, that it will reduce debt. The company's share touched all-time low of Rs 10.10 on November 15 from the high of 804.14 on January 14, 2008.

The company, which was seen as a leading player in the mobile telecom market, suffered the onslaught of Jio's disruptive strategy, including free voice services and data at throwaway rates, triggering a consolidation in the telecom sector.

Anil, the younger sibling of Ambani brothers, inherited the business in 2005 in a family agreement.

Not many had expected that the consolidation in the sector will happen so soon! Tata Teleservices to Sistema and Telenor to RCom took a significant hit as users rushed to avail of Jio’s lucrative 4G services.

RCom's subscriber base dwindled from 9.54 per cent in June 2016 to 5.20 per cent in October 2017, according to a Business Standard report. Its revenue too slid to less than 4% of the market revenue share by the first quarter of 2017-18, making its business unsustainable.

In the month of October this year, the company lost over 10 million customers when rivals Jio, Airtel, Vodafone and BSNL together gained over 13.5 million subscribers.

With the loss of revenue over the years, the company's debt mounted to Rs 45,000 crore. The company needed a White Knight to save the company amid lenders’ deadline to restructure debt or face proceedings at the National Company Law Tribunal (NCLT).

China Development Bank was the first lender to file a case against debt-ridden Reliance Communications Ltd (RCom) under the Insolvency and Bankruptcy Code. The elder brother finally came to its rescue.

When Anil Ambani had got the telecom company as part of the family settlement, it was primarily a CDMA player. The technology slowly lost traction, dwindling the fortunes of the younger scion.

The company had to move to the GSM technology. It shelled out over Rs 5,800 crore to buy 3G spectrum in 13 circles, including expensive Delhi and Mumbai circles, but competition was turning fierce, with the number of players doubling from seven to 14 in 2008.

In 2012, RCom lost the number two slot to Vodafone, slipped to number four within two years, and further down in 2016 when its market share shrunk to less than 10%.

By the time Jio entered the market, fading the hope of RCom's revival.