Reliance Communications on Sunday said it will propose a similar debt resolution plan to the National Company Law Tribunal that it had been pursuing outside the court. 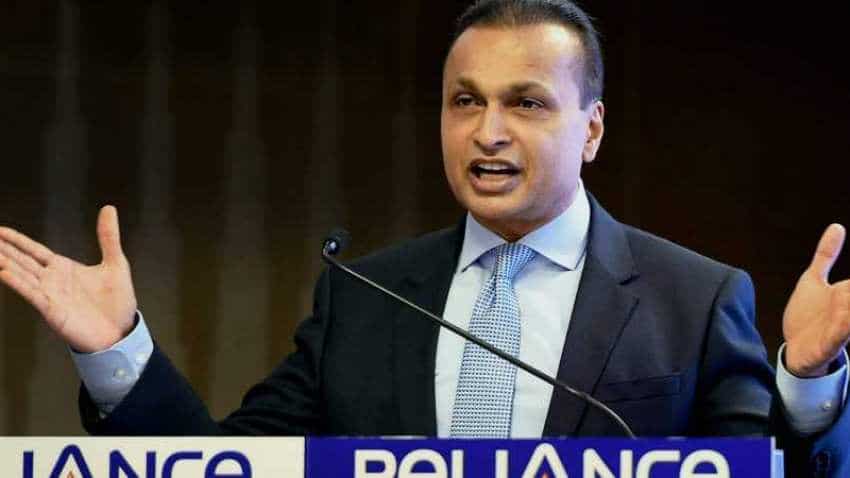 Anil Ambani-led Reliance Communication last week announced that it would file for bankruptcy proceedings as it failed to sell its assets for paying back its lenders. Image source: PTI

Reliance Communications on Sunday said it will propose a similar debt resolution plan to the National Company Law Tribunal that it had been pursuing outside the court. The Anil Ambani-led company last week announced that it would file for bankruptcy proceedings as it failed to sell its assets for paying back its lenders.

"RCom's management will propose a similar Debt Resolution Plan in the National Company Law Tribunal (NCLT) process, as was earlier being pursued outside the NCLT. Key elements of the Debt Resolution Plan remain unchanged," the company said in a statement. Sources privy to the development told PTI that company is opting for debt resolution process to overcome the challenge of getting 100 per cent lenders or creditors approval required for taking a decision around asset sale which has been hampering the process asset monetisation.

"The Company has been faced with various mostly, untenable issues raised by the Department of Telecommunications. These issues inter alia resulted in numerous legal issues at High Courts, TDSAT and the Hon'ble Supreme Court, which frustrated the existing plan and can now be addressed/resolved under the NCLT process.

"Further, challenges raised by unreasonable minority lenders can be now be overcome through the NCLT's 66 per cent majority rule, against the 100 per cent approvals rule outside NCLT," RCom said. The company is learnt to be under a debt of Rs 38,000 crore excluding interest which includes Rs 19,800 crore that it owes to Indian lenders and around Rs 18,200 crore debt from foreign lenders, a source said.

The company has been trying to sell all telecom infrastructure assets and spectrum, monetise its submarine cable arm GCX, IDC and Indian Enterprise Business, develop 30 million square feet at the Dhirubhai Ambani Knowledge City complex and sale of other real estate assets to clear dues. However, despite the passage of over 18 months, lenders have received zero proceeds from the proposed asset monetisation plans, and the overall debt resolution process is yet to make any headway.

RCom even failed to sell spectrum to Mukesh Ambani's Reliance Jio, a deal that was expected to bring some relief to the cash-strapped company. RCom was expecting to realise Rs 975 crore from sale of spectrum to Jio which it promised to use for paying dues of Rs 550 crore to Ericsson and Rs 230 crore to settle dues of minority stakeholder Reliance Infratel.

Reliance Jio, however, declined to take over any past liability of RCom for which the Department of Telecom may raise demand in future. "The RCom Board, therefore, sees a fast-track NCLT resolution in 2019, free of all uncertainties and challenges. The Board remains confident on future prospects as a going concern under new ownership on completion of the NCLT resolution process," the statement said