Reliance Communications stock up 10% as company reaches agreement with lenders

"Roadshows by the investment bankers will commence during the next week," the statement said. 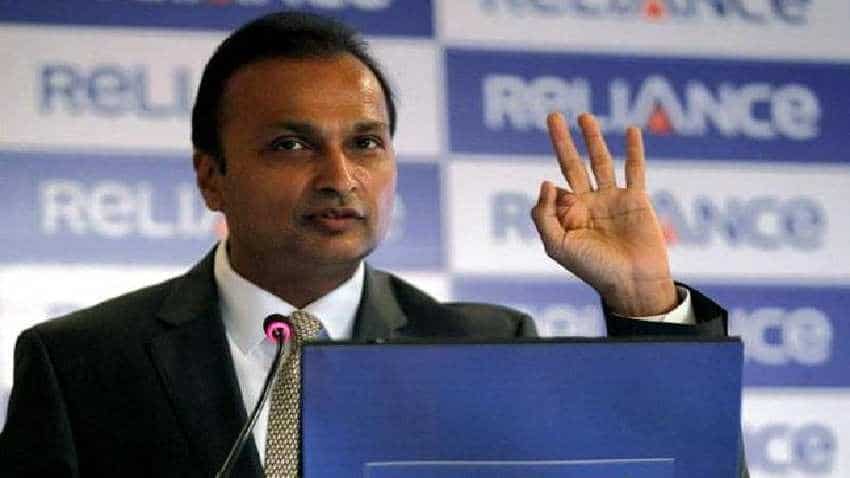 The market capitalisation of the three companies were badly impacted due to open market sales. Reuters

The Reliance Communication (RCom) stock rose sharply by over 11 per cent on Monday, a day after the Anil Ambani-led Reliance Group reached an understanding by which the lenders will refrain from selling stock pledged by the promoters till September 30, 2019.During the late afternoon session of the trade, shares of RCom traded 11.82 per cent higher at Rs 6.15 per share from its previous close of 5.50.

Reliance group companies on Sunday said it had reached an in-principle "standstill understanding" with more than 90 per cent of its lenders.

According to the understanding, 90 per cent of its lenders will not enforce security and will not sell any of the shares pledged by the promoters till September 30, 2019, on account of lower collateral cover or reduced margin caused by recent unprecedented fall in share prices.

The Anil Ambani Group will pay the principal and interest to the lenders as per the scheduled due dates specified in the loan agreements, it said.

"The Reliance Group has also informed the lenders that it has appointed investment bankers to place a part of its direct 30 per cent shareholding in Reliance Power Ltd to target institutional investors.

"Roadshows by the investment bankers will commence during the next week," the statement said.

Value of the promoter stake in Reliance Power, before the unprecedented fall in share prices, was more than Rs 2,500 crore and would clear more than 65 per cent of the total promoter borrowings, it added.

Earlier this month, the Reliance Group said a few non-banking finance companies (NBFCs), substantially L&T Finance and certain entities of Edelweiss Group, had invoked the pledge on listed shares of the Group and made open market sales of the value of approximately Rs 400 crore during February 4-7.

The market capitalisation of the three companies were badly impacted due to open market sales.

Reliance Infrastructure Ltd holds 40 per cent equity in Reliance Power and "even after placement of its holding by the promoters, majority stake and control remains with Anil Ambani Group", the statement said.

"Unlike Zee/Essel Group promoters - where there are about 25 lenders -- the Anil Ambani Group has only nine lenders at promoter level. Some of the key lenders are Templeton MF, DHFL Primeamerica MF, Indiabulls MF, IndusInd Bank and Yes Bank.

According to Reliance, Franklin Templeton comprises 90 per cent of the mutual fund (MF) exposure and has publicly supported the Anil Ambani Group promoters, saying: "In our view, the transaction remains adequately covered, and we continue to engage with ADA Group to decide the future course of action.

"Primeamerica MF and Indiabulls MF, with combined exposure less than Rs 100 crore, are being paid off in full before March 31, 2019," the statement said.