RCom' today announced a $600-million investment to build a 68,000-km undersea cable network that will carry data to Europe and Hong Kong from its headquarters in Mumbai 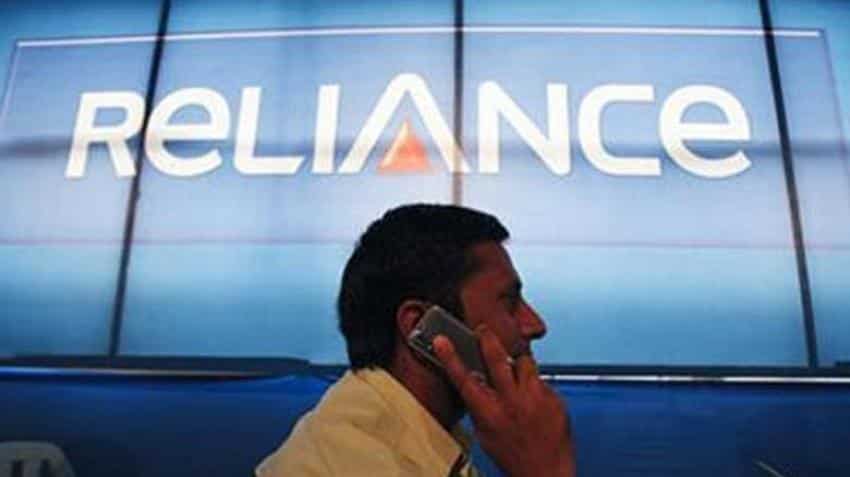 RCom chief executive Bill Barney said the enterprise business of the Anil Ambani-led company was only 10-15% of overall business, before scaling it down. Image source: Reuters

Having decided to limit itself to business-to-business (B2B) segment, the crisis-ridden Reliance Communications said shuttering its flagship wireless business and building the enterprise business is a "challenge".

The 'new RCom' today announced a USD 600-million investment to build a 68,000-km undersea cable network that will carry data to Europe and Hong Kong from its headquarters in Mumbai, and expects USD 1 billion in annual revenue.

"One of the challenges is that we are going through setting up an enterprise company while we are actually taking down a wireless company. These aren't easy," RCom chief executive Bill Barney told reporters here.

He said the enterprise business of the Anil Ambani-led company was only 10-15 per cent of the overall business, before scaling it down.

It can be noted that in late-2017, the company had decided to exit wireless business due to its worsening debt profile forcing it to sell its spectrum licence and announce other monetisation plans.

Comparing its situation with that of the competition, Barney said peer companies have had the comfort of having two separate holding companies looking after the consumer and enterprise sides, which it did not have.

The company had amassed a debt of over Rs 45,000 crore and the promoters avoided the possibility of ceding majority control to banks through a debt reduction plan late last month, which will depend heavily on monetisation of assets.

Within days of convincing bankers on December 26, it had announced a deal to sell-off core spectrum assets to Reliance Jio, the market disruptor promoted by Ambani's elder brother Mukesh for a reported Rs 23,000 crore, helping it pare its debt and retain management control.

The rescue measures also involve other assets to be sold, including the 125-acre DAKC in Navi Mumbai, which is its operational headquarters.

Ambani had said the debt of the new RCom will go down to Rs 6,000 crore post-monetisation and exit process, it will be in businesses with low capital intensity and wider profit margin because it will serve enterprises.

"What has happened over the past three-five years is that we have had a shift in the mobile industry from being a capital-light industry, to a capital-heavy industry. One of the things about data is that it is extremely capital intensive," Barney said.

Barney termed the "new RCom" in the making as an "exciting" business and said it will be updating everyone about the progress of its initiatives.

He said the enterprises businesses, including Global Cloud Exchange, which is putting up the undersea cable, has done "extremely well" over the last four years.

"We've got a very strong team and have managed to navigate through a very difficult time," he said.

The proposed cable system, which will connect its India base with Italy to the West and Hong Kong on the East, is expected to treble revenue in five years for its wholly- owned arm Global Cloud Exchange, the company said.

It is expected to be operational by the third quarter of 2020 and will have a revenue potential of USD 1 billion per year, Barney said, adding the new cable will increase its total capacity by 10 times as against the current capacity.

The cable will be financed by partners, whose numbers can go up till 30, he said, adding the company expects to get over USD 700 million through such pre-sales as against the cost of USD 600 million.

It has already tied up with six partners, including Alibaba, for the cable and raised USD 300 million in commitments, he said.

Barney said he expects a spurt in IT and telecom activity in the country over the next five to 10 years, due to which it is betting on the cable business. The cable can potentially reach over 75 per cent of the global youth, who are also very educated, he said.