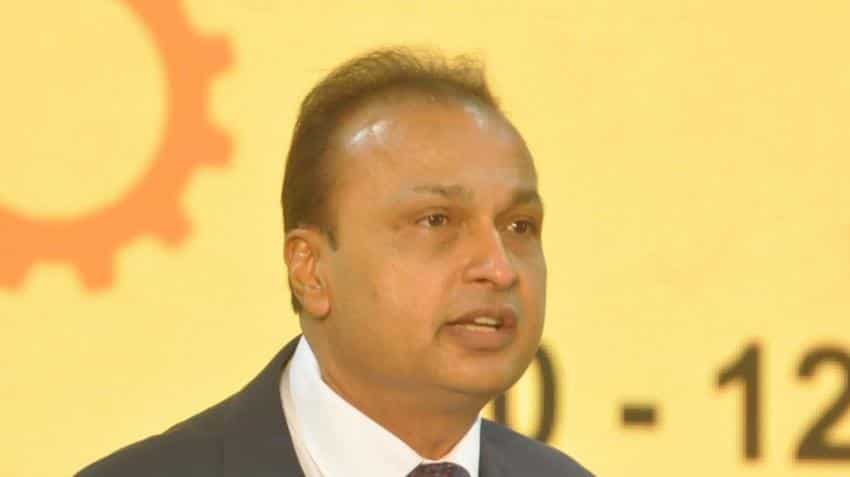 Ahead of the impending launch of Reliance Jio's 4G services, rival Reliance Communications (RCom) on Tuesday announced app-to-app 4G calling at Re 1.

The Anil Ambani-led firm will bundle 300 minutes of app- to-app talking, valid for 30 days at Re 1, translating into 10 minutes usage per day under the limited period offer.

Users will get a daily data credit of 7 MB into their accounts that can be used to make these calls, Reliance Communications chief executive officer Consumer Business Gurdeep Singh told reporters in New Delhi.

These apps will include the likes of WhatsApp, FB Messenger, Skype, Google Hangout, imo and Viber.

RCom, which has 110 million subscribers, however, did not disclose the number of 4G users.

Operators in the country, including the likes of Airtel and Vodafone, have been pushing their 4G services launching offers like data credit and cheaper tariffs