RBI panel for no cap on promoters' stake in private banks for first 5 years, 26% after 15 years

An internal working group of the Reserve Bank on the ownership and corporate structure of private sector banks has favoured allowing promoters to maintain any percentage of holding in the first five years. 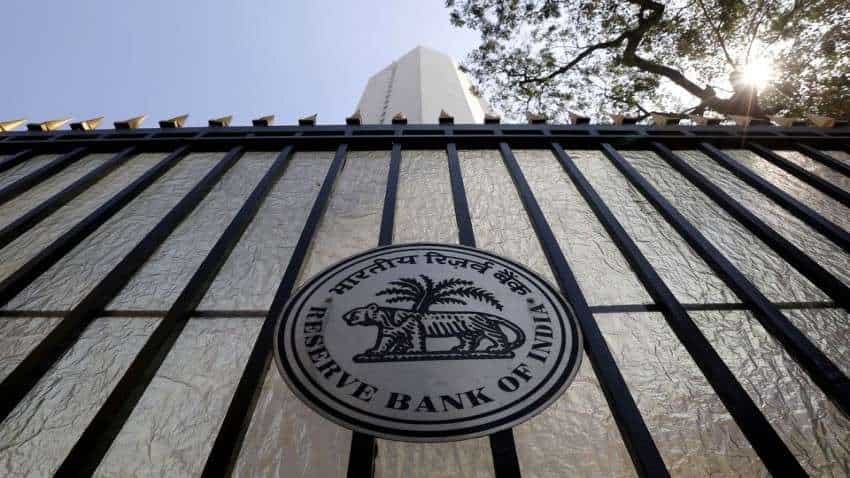 According to the current norms, a promoter of a private bank needs to pare holdings to 20% within 10 years, and to 15% within 15 years. Image source: Reuters

An internal working group of the Reserve Bank on the ownership and corporate structure of private sector banks has favoured allowing promoters to maintain any percentage of holding in the first five years-- more than the present minimum of 40 per cent now favoured -- and then capping it at 26 per cent after 15 years of operations.

Releasing the report on the ownership guidelines and corporate structure for private sector banks, the Reserve Bank on Friday explained the cap on promoters' stake in the long run of 15 years may be raised from the current levels of 15 per cent to 26 per cent of the paid-up voting equity share capital of the bank.

On the mandated lock-in period for promoters' initial shareholding, the report favours no changes in the extant instructions related to initial lock-in requirements, which may continue as a minimum of 40 per cent of the paid-up voting equity share capital of the bank for the first five years.

The report also says there is no need to fix any cap on the promoters' holding in the initial five years as the existing licensing guidelines have not mandated any cap on promoter's shareholding in the first five years as initially, it may be challenging for a new bank to raise capital from external sources or investors. So allowing them to hold a higher stake will enable the promoter to infuse additional capital, as and when required.

The promoters if desires, can choose to bring down holding to even below 26 per cent, any time after the lock-in period of five years.

Rupee falls 41 paise to 75.19 against US dollar in early trade