RBI had identified 12 accounts for IBC in June 2017, which accounted 25% of banks gross NPAs that time. 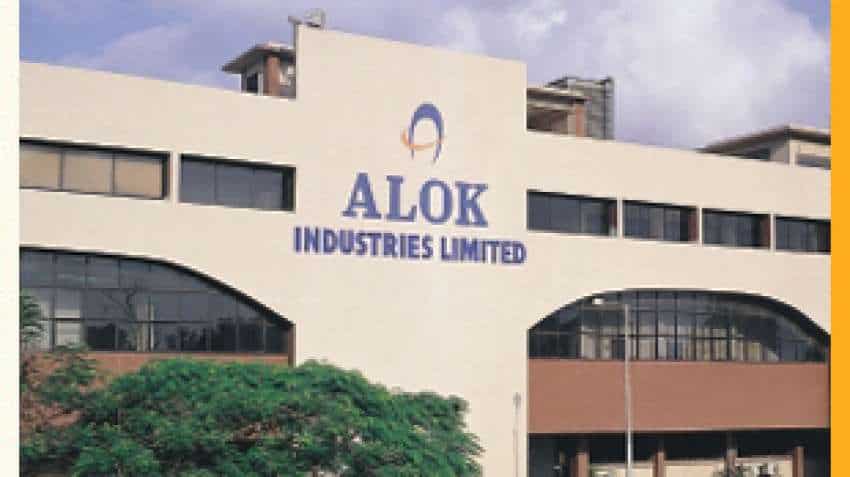 The Reserve Bank of India (RBI) is finally seeing some light in regards to banks stressed assets issue, as one more company in the first list of wilful defaulters towards IBC will be completing its resolution process. This time it would be Alok Industries which is among top defaulters in RBI’s first list which was sent for Insolvency & Bankruptcy Code (IBC) before National Company Law Tribunal (NCLT) last year in June month. To help take forward RBI’s resolution process, it is Mukesh Ambani backed Reliance Industries (RIL) that will take over Alok Industries which has an outstanding loan of Rs 23,000 crore.

On Friday, RIL in a notification to stock exchanges mentioned that, further to our intimation dated April 15, 2018 on the subject, we wish to inform you that in connection with the resolution plan submitted by JM Financial Asset Reconstruction Company Limited and Reliance Industries Limited, we have received communication from the Resolution Professional.

The notification said, “This is with reference to the resolution plan dated April 12, 2018 submitted by the Resolution Applicants ("Resolution Plan") for the corporate insolvency resolution process of Alok Industries Limited ("Company").”

Both Alok and RIL highlighted in their respective notification, pursuant to the order dated 11th June 2018 passed by the Hon'ble National Company Law Tribunal (Ahmedabad), the Resolution Plan was put to vote before the committee of creditors ("CoG'') of the Company on 20th June 2018. Pursuant to the voting, the Resolution Plan has received the assent of 72. 192% of the voting share of the CoG.

When the news was announced on Friday, investors boosted Alok Industries share price, however showed disappointment in Reliance one.

It needs to be noted that, earlier Alok rejected the resolution plan of Reliance submitted on April 12, however, the move has been accepted when the company’s lenders failed to provide a resolution plan within 270 days mandated under IBC.

This would be third crack down of defaulters for RBI. Earlier RBI succeeded when Bhushan Steel’s 72.65% stake were acquired by Tata Steel as a resolution plan. Bhushan was the largest defaulter in RBI’s first list for IBC before NCLT. Also, Vedanta Star acquired Electrosteels Steel which is also in the first list of RBI. Vedanta’s resolution process for Electrosteels included both equity and debt of Rs 5,320 crore.

RBI had identified 12 accounts for IBC in June 2017, which accounted 25% of banks gross NPAs that time.