In a surprise move, Mistry was removed from Chairman post on October 24. 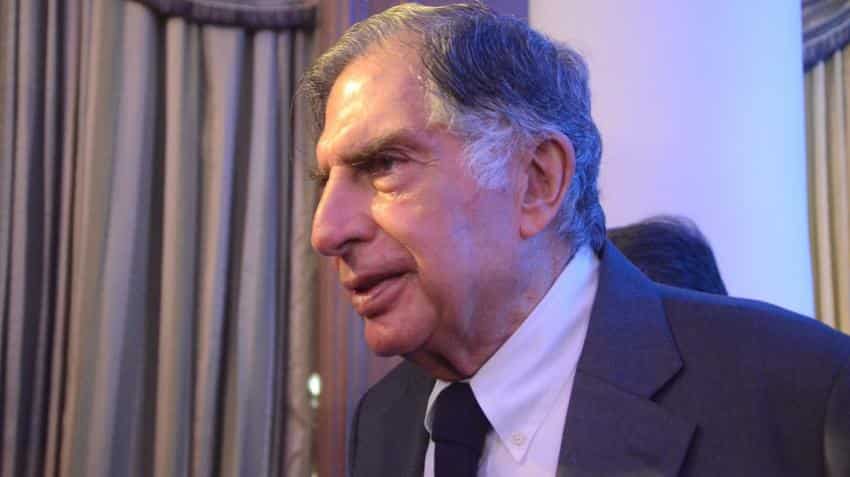 Ratan Tata on Wednesday sought support from the shareholders to remove Cyrus Mistry as Director from various companies under Tata Group in the forthcoming Extraordinary General Meetings (EGMs).

Ratan Tata wrote a letter to shareholders, stating that, "Since Mr. Mistry was appointed as a Director of various Tata Group companies only as a corollary to his being the Chairman of Tata Sons, the right step would have been for him to resign as Director. Unfortunately, he has not yet done so, and his continued presence as a Director is a serious disruptive influence on these Company boards, which can make the company dysfunctional, particularly given his open hostility towards the primary promoter, Tata Sons".

Earlier, in "war of words" with Tata Sons, Mistry had mentioned about the deteriorating conditions of some Tata Group companies like Tata Steel Europe, Tata Nano.

In this letter, Ratan Tata said, "As the promoter, Tata Sons constantly evaluates news business opportunities and invests in creating new enterprises. Some of these investments have been hugely successful (eg. TCS, Jaguar Land Rover) while some other (like Tata Steel Europe) have taken time to be profitable. Our approach has been to support and fund these businesses during their development and growth phases. We exit the business only when we believe it is unviable".

On Monday, Mistry had written 14 pages long letter to shareholders, questioning the governance methods of the Tata Group.

In a surprise move, Mistry was removed from Chairman post on October 24. Since then the relationship between Mistry and Tata Sons deteriorated and turned into a "blame game".