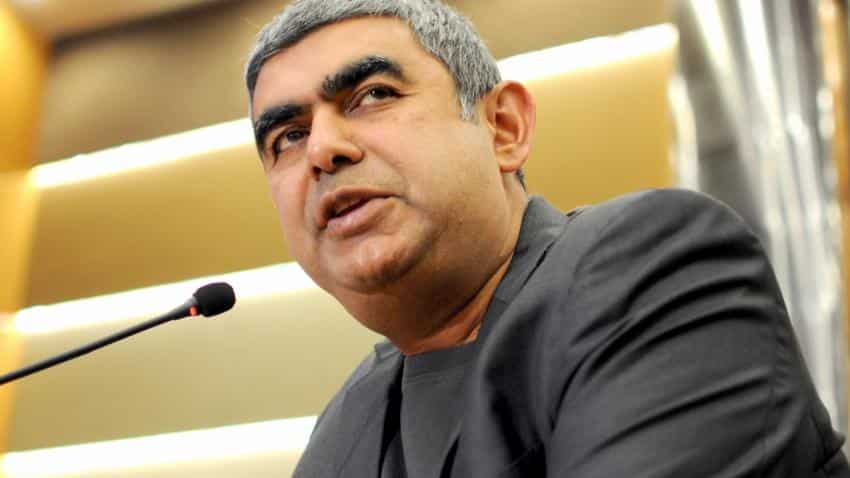 After the dispute of Infosys’ COO, UB Pravin Rao’s compensation hike went public the company said it revised the compensation structure according to Indian and global companies, a report by The Hindu said on Tuesday.

Infosys said that it had undertaken a comprehensive survey of the best practices and bench-marked senior management compensation after being accused of ‘improper pay’ and ‘poor governance’ by its co-founder, NR Narayana Murthy.

A report by PTI on Monday quoted CEO Vishal Sikka’s statement on the matter who defended the hike to Rao and said that it was done ‘after benchmarking against peers’ and that it was ‘critical to retain key talent.’

The company maintained that the proportion of cash component in the total compensation of senior leaders had been reduced and higher stock incentives were to be vested over a four-year period.

“This was rolled out for the entire senior leadership including Mr. Pravin Rao, chief operating officer,” Infosys said.

Murthy, who was repulsed by the hike in pay of Rs 12.5 crore to be given to Rao said the ‘hefty increase to top management would likely erode the employees’ faith in the management.’

Infosys said that the fixed component of Rao’s compensation had decreased from Rs 5.2 crore, including annual cash bonus, to Rs 4.6 crore.

The performance-based component of the compensation, directly linked to company and individual performance, had been increased from 45% to 63% of total compensation.

“Given the four-year vesting period of the stock, the net increase in Mr. Pravin Rao’s compensation for FY18 will be 1.4%. This could go up to 33.4% in year 4, assuming similar grants are made in subsequent years based on the company’s performance and individual performance,” the company said.

Out of the total votes cast by investors and promoters, 67.45% voted in favour of this pay hike for Rao. The voting turnout for public institutions was 74%, of which 75% were for this hike and 25% against.

"The Infosys board would like to state that it acknowledges the sentiment of shareholders who have not voted in favour of the resolution, and has also taken careful note of the statements expressed by the company's promoters," the company added.