The new Thums Up campaign has been conceptualised by team Leo Burnett. 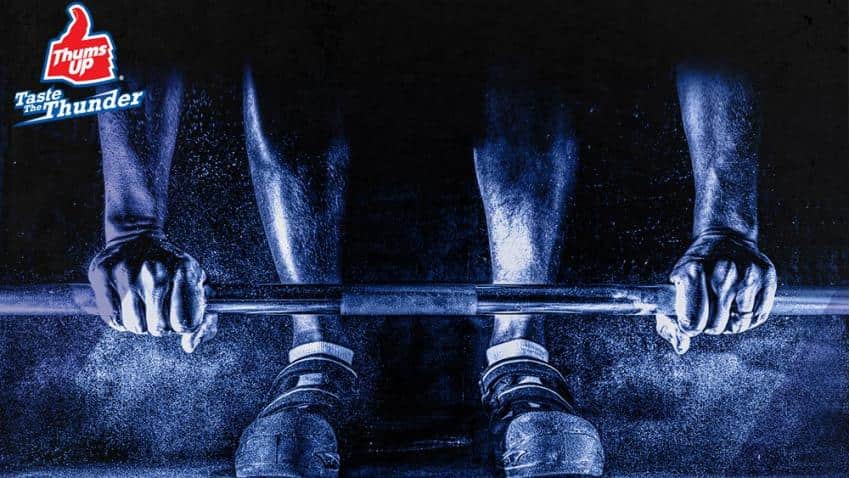 Coca-Cola India had in November signed up Singh as the brand ambassador for Thums Up. Photo: Official Twitter handle

Coca-Cola India has signed Bollywood actor Ranveer Singh as brand ambassador for its Thums Up brand.

"We are confident that this partnership will work towards fulfilling the brand's objectives," he further said.

On his association with the brand, Ranveer Singh said: "I am glad to have chosen Thums Up as its endorser, since the brand's attitude resonates with me more than any other. Thums Up personifies me daring, confident in my skin and a risk taker."

Coca-Cola India had in November signed up Singh as the brand ambassador for Thums Up. It has, however, not disclosed the value and tenure of the contract.

On October 19, Coca Cola India and Khan had issued a joint statement confirming their parting of ways as the actor was "committed to an existing relationship with a daily TV show, which this year happens to be sponsored by a brand that competes with the Coca-Cola India product portfolio".

The new Thums Up campaign has been conceptualised by team Leo Burnett.