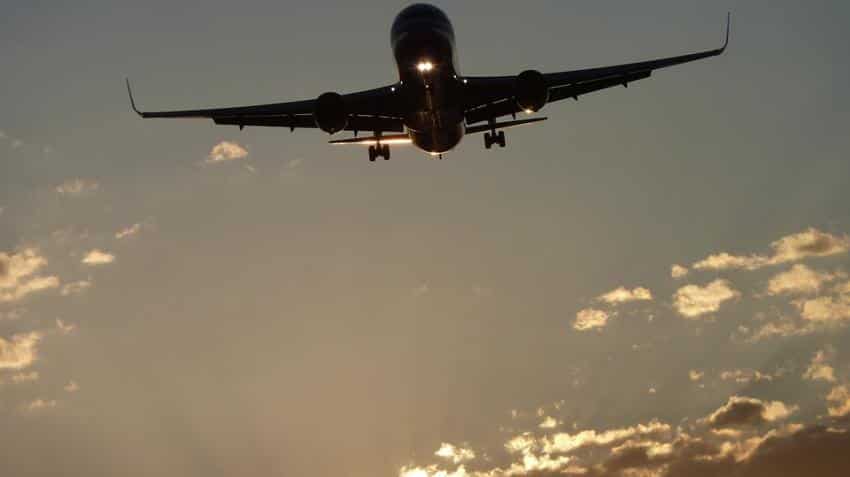 With only a marginal increase in domestic air passenger traffic this fiscal and increasing prices of fuel the Indian aviation sector may be heading toward some turbulence.

“While on one hand, the passenger traffic growth is witnessing moderation on the back of increased efforts by airlines to strengthen the yields, on the other, the aviation turbine fuel (ATF) prices are on a sequential uptrend from August 2017 to October 2017,” said Kinjal Shah, VP and Co-Head, Corporate Sector Ratings, ICRA on Monday.

The domestic passenger traffic growth remained range-bound during the current fiscal as reflected in 16.2% Y-o-Y growth during five months in FY18.

“This is marginally higher than Y-o-Y traffic growth of 15.7% for the month of August 2017 which in turn was slightly better as compared to the previous month,” ICRA said.

Spelling out efforts to curb expenses, Shah added, “In such a scenario, the industry might need to relook at various strategies including pricing, discounting and cost efficiency measures. Though moderate capacity addition on the domestic routes in the current fiscal has supported the passenger load factors (PLFs) of the airlines, any acceleration in the capacity addition will intensify the competition , thereby putting pressure on profitability of the airlines.”

Indian domestic airlines have lowered capacity addition to strengthen yields and high base.

Market leader, IndiGo reported below average capacity addition. “Apart from technical issues with new Airbus A320 neo aircrafts and delays in deliveries of new aircrafts, increased focus on international routes is also one of the key reasons for lower than expected domestic capacity deployment by IndiGo. The airline’s international capacity has grown at 71.6% Y-o-Y during 5m FY2018, reflecting the increasing focus.”

Airlines like Jet Airways in May this year started lowering salaries of pilots and implementing layoffs aplenty.

Even aviation turbine fuel (ATF) prices began moving upward from August 2017 and reported sequential increase for the next three months.

“Though ICRA does not expect any sizeable impact on profitability of the airlines during Q2 FY2018, the Q3 FY2018 performance remains to be seen considering the quarter being important for airlines due to peak season,” ICRA added.