Rana Kapoor's last speech as Yes Bank CEO: Here is what he said

During the announcement of Q3FY18, Kapoor spoke about the bank's performance and also laid out its long-term vision. 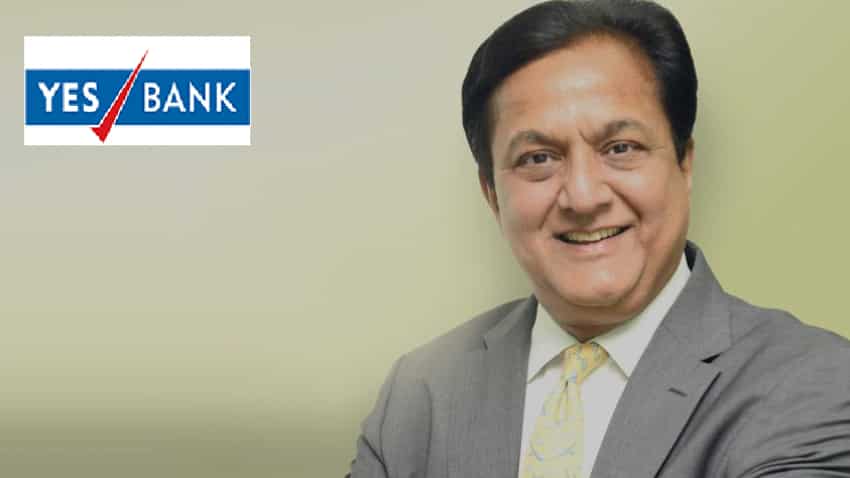 Yes Bank announced the appointment of Ravneet Gill as its new CEO and MD on Thursday afternoon. While Gill will take charge of Yes Bank from March 01, this would be Rana Kapoor's last quarter as the CEO. During the announcement of Q3FY18, Kapoor spoke about the bank's performance and also laid out its long-term vision. "YES BANK has once again delivered satisfactory performance across income growth, margins, profitability and Capital accretion, despite the recognition and provision impact from a stressed Infrastructure conglomerate," he said.

"Retail Assets growth momentum continues, while growth in Corporate business segments has been rebalanced after witnessing strong market share driven growth over the last few preceding quarters," Kapoor added. He said that the bank has taken prudent proactive provisioning on its entire exposure to the stressed Infrastructure Conglomerate which is in line with expected recovery rates.

He said that the Bank’s highly experienced and proven management team with the guidance of its Board, is well geared to successfully navigate the Bank through this leadership transition phase and also towards achieving its long term vision of “Building the Finest Quality Large Bank of the World in India by 2025”.

During Q3FY19 result, Yes Bank posted a 41.2% growth in Net Interest Income (NII) to Rs 2,666.4 crore. Whereas its NIM also stood stable at 3.3%. Meanwhile, net profit of the bank stood at Rs  1,001.8 Crores increase of 3.9% sequentially despite the above accelerated provisions.