The Board of YES Bank, which met on Tuesday, decided to request for a one-year extension for its chief executive officer Rana Kapoor’s term until September 30, 2019. The Board also set up a search panel to select Kapoor’s successor. 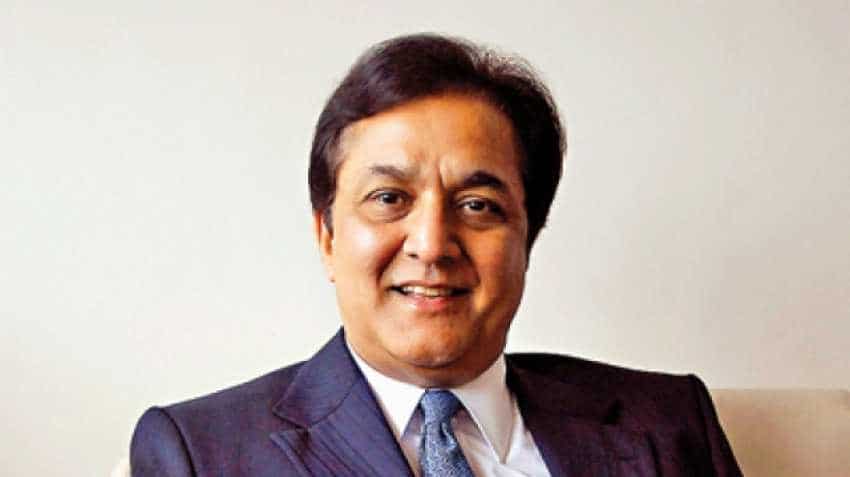 The Board of YES Bank, which met on Tuesday, decided to request for a one-year extension for its chief executive officer Rana Kapoor’s term until September 30, 2019. Image source: DNA
Written By: DNA Money Correspondent
RELATED NEWS

The Board of YES Bank, which met on Tuesday, decided to request for a one-year extension for its chief executive officer Rana Kapoor’s term until September 30, 2019. The Board also set up a search panel to select Kapoor’s successor.

RBI earlier turned down the Board’s request for another three-year term for Kapoor until August 31, 2021 and extended it only up to January 2019. The bank said it is seeking the extension of the tenure so that Kapoor can finalise the results of the financial year and also conduct the annual general meeting while trying to handhold the new CEO.

Rana Kapoor has been managing director and CEO since the bank’s inception in 2004. Ahead of the Board meeting, the bank said it has performed consistently under the leadership of Kapoor, trying to drum up support for him.

The Board also decided to form a search panel to scout for a new CEO. The panel, the bank said, would have three existing members of the nomination and remuneration committee and two external members.

Shagun Gogia, daughter of Madhu Kapur, the largest individual shareholder of YES Bank (7.62% stake), said, “We are going through the fine print of the Board meeting and will respond at the appropriate time.”

Meanwhile, the bank in a statement said, “The Board is requesting RBI for an extension up to minimum April 30, 2019, for finalisation of audited financial statements for fiscal year ending 2019; thereafter subject to RBI approval, up to September 30, 2019, in order for the statutory AGM process to be completed. This period will also be crucial to identify and enable a new incumbent to get fully conversant with YES Bank and its working.”

The Board also approved the nomination of Rajat Monga and Pralay Mondal as executive directors.

RBI may have decided not to extend the tenure of Kapoor  after the bank reported high divergence in its reported non-performing assets (NPAs).

Madhu Kapur had also written to the board ahead of the board meeting to send Rana Kapoor on leave till January 31 and called for a forensic audit on loans sanctioned by Rana Kapoor.

YES Bank was founded  by Ashok Kapur, Madhu’s husband and Rana Kapoor. After Kapur’s death, Madhu Kapur entered into a protracted legal battle with Rana Kapoor. In 2015, the Bombay High Court granted Madhu Kapur and her children the right to nominate directors to the bank Board.