Patanjali claimed that it placed the new app on Google Play Store and Apple's App Store only for a day, that too for technical testing. 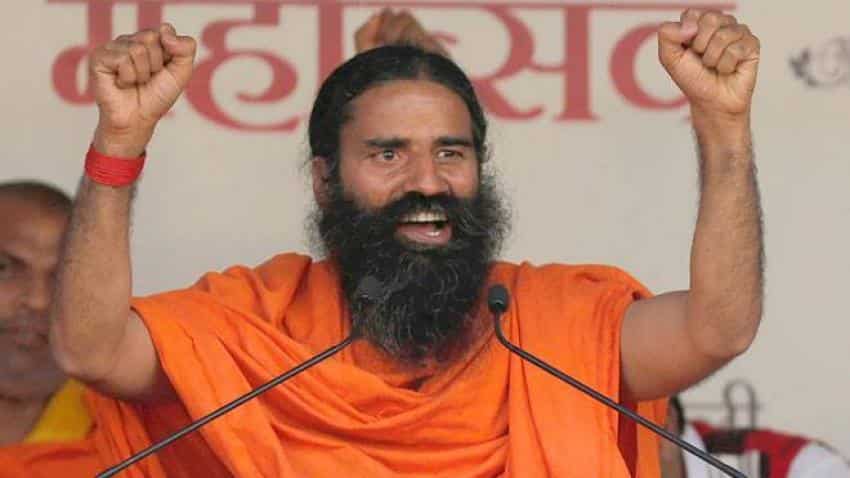 Patanjali on Thursday removed its messaging app 'Kimbho' from Google Play Store and Apple's App Store, a day after the launch saying it was released only for one-day trial. A company spokesperson said it would launch the app officially soon, once its technical development phase is completed. Yesterday, Patanjali spokesperson had tweeted about the launch of 'Kimbho', claiming it to be India's reply to Facebook-owned Whatsapp.

The company claimed that it placed the new app on Google Play Store and Apple's App Store only for a day, that too for technical testing.

"We put our trial version of Kimbho app on Google Play Store and Apple Store for trial for a day only and we had witnessed around 1.5 lakh downloads in the first three hours. We thank the people for such encouraging response," Patanjali spokesperson S K Tijarawala said.

The spokesperson said it would be launched soon and that technical work is in progress. "Now it is no more available on any platform for download," he added.

According to him, apps that looked like Kimbho on playstore were fake ones.

On Patanjali's decision to remove the app from the Google Playstore and Apple's App Store, Advocate Prashant Mali, cyber security and cyber law expert said, "Baba Ramdev's IT Team did the same thing as BHIM App. No or little testing was done and such incidents expose huge data of Indian citizens to risk

. This incident gives bad name to Make in India, Ramdev's team should understand Make in India means not make only the label in India but the product too and cyber safe one."

This week, Patanjali had also formed an alliance with state run BSNL to offer co-branded - Swadeshi Samriddhi SIM cards to its employees.