Lynham said the declaration was based on advice from the independent Coordinator-General, who continued to meet regularly with Adani for the progress of the project. 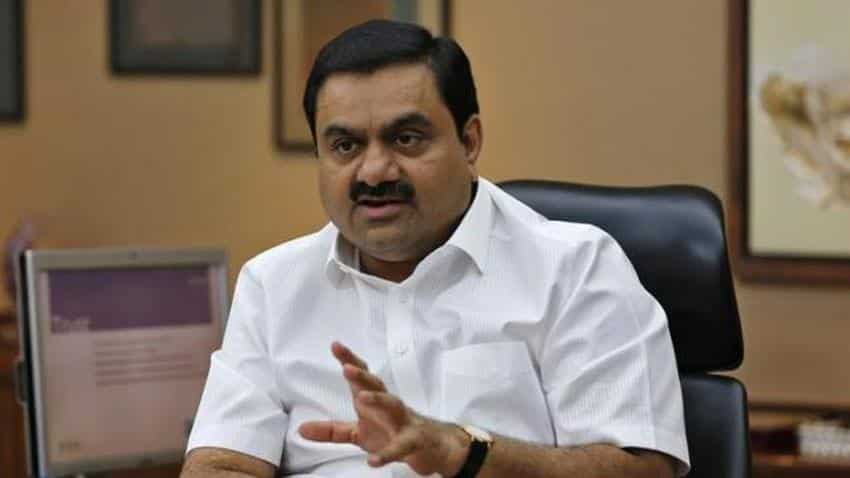 "You can't continue just holding. I have been really disappointed that things have got too delayed," Gautam Adani, Founder and Chairman, Adani Group had said. Image Source: Reuters

Queensland government in Australia has announced invoking special powers to step up progress of the $21.7 billion Carmichael coal and mine project of India's energy major Adani in the Galilee Basin, calling it as a 'critical infrastructure' for the state.

Lynham said his decision would mean less red tape for the proposed project and the jobs and business opportunities it offered.

"This step bundles together major elements of the project for the first time -? the mine, the 389-km rail line, and the water infrastructure, including a pipeline, pumping stations and a dam upgrade," he said.

"It makes it more efficient to establish easements for infrastructure like the water pipeline and the rail, and expands the Coordinator-General's power to ensure timely approvals," he said.

Lynham said the declaration was based on advice from the independent Coordinator-General, who continued to meet regularly with Adani for the progress of the project.

"When this government came to power in early 2015, it is fair to say that there was a long way to go with the approvals that Adani needed before they could start construction.

"Since then, 22 key Commonwealth, State and local government approvals have been granted to Adani's mine, rail and port facilities and there have been 29 key milestones reached," he said.

Lynham stated that Adani has now obtained all the necessary primary approvals for its mine, rail and port project including the important mining leases.

"At a state-level, the only key approvals remaining are water licenses and Adani is actively working on those with my Department of Natural Resources and Mines.

"I know that regional communities particularly will welcome the advice from Adani that construction of the project is set to begin in 2017," he said.

Lynham said the progress on the project had been achieved while protecting the Great Barrier Reef and meeting Queensland and Commonwealth environmental impact assessment requirements.

However, the latest decision has been criticised by Australian Greens Party, which said the state government's move to designate Adani coal mine, railway and water infrastructure as 'critical infrastructure' was "reckless and short-sighted".

"Adani's mega-mine and the dredging at Abbot Point coal port will be a climate disaster and Reef destroyer if they go ahead," Australian Greens Deputy Leader and environment spokesperson Senator Larissa Waters said, adding, "Queenslanders will be outraged that a Labor government elected to 'Save the Reef' is signing its death warrant."

"In an age of global warming, extreme weather and mass coral bleaching, with clean energy alternatives waiting, it is just crazy to prioritise this giant coal mine that would turn the Reef into a coal ship highway.

We know that Adani will likely pay no tax in Australia and will only generate a fraction of the jobs originally promised, 1,464, not 10,000," it claimed.

According to Greenpeace Australia Pacific Reef Campaigner Shani Tager, the decision was indefensible and absurd.

"Paving the way for Australia's largest coal mine just after the reef has suffered the worst coral bleaching in its history is indefensible," Tager said.