Corporates, excluding banking, financial services and insurance and oil companies - are likely to post an estimated 9% on-year revenue growth in the fourth quarter of fiscal 2018, which is slowe than the 12-quarter high of 10.9% seen in Q3, an analysis by Crisil Research shows. 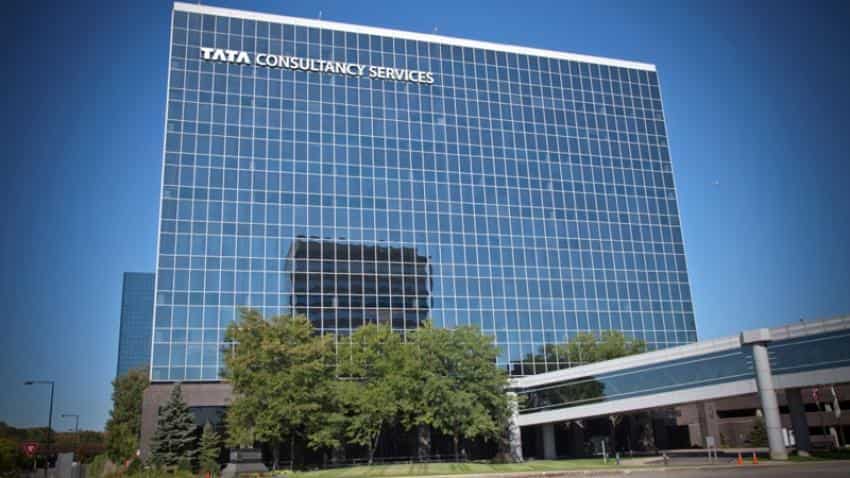 In the midst of a volatile stock market and a raging controversy surrounding a private lending entity, Corporate earnings season will kick start this week, with software giant Infosys announcing its fourth quarter results on Friday. According to analysts, companies representing Nifty-50 index are expected to post better earnings growth, with technology sector likely to make a smart comeback with double-digit revenue growth. Other sectors such as auto and retail are also expected to report better-than-expected numbers as consumption-led recovery post demonetisation continues to gain ground.

However, analysts see lower-than-estimated numbers from the banking sector owing to higher provisioning requirements in the wake of rising bad loans. Aggregate net profit of information technology companies is likely to rise around 11% year-on-year, while revenue could grow nearly 7% during the quarter. “Auto, metals and Oil & gas will be posting very good numbers. Volume growth in the automobile sector is very good though there might be 0.5% fall in the margins.

PSU banks will post better-than-expected results but it will not be up to the mark while private sector banks will have a good earnings result,” said AK Prabhakar, head of research at IDBI Capital.

Corporates, excluding banking, financial services and insurance and oil companies - are likely to post an estimated 9% on-year revenue growth in the fourth quarter of fiscal 2018, which is slowe than the 12-quarter high of 10.9% seen in Q3, an analysis by Crisil Research shows.

Meanwhile, operating profitability, or earnings before interest, tax, depreciation and amortisation (Ebitda) margin, is expected to see a a 12-quarter low of 18.6%.

Although the pace of margin contraction is seen easing to around 50 basis points (bps) on-year from 100-250 bps in the previous four quarters.

According to Bloomberg data, Infosys is likely to report better numbes on the back of a pick-up in IT spending by its clients.

Greater allocation of IT budgets toward emerging technologies such as cloud, security and analytics will be the main drivers of growth, especially among consumer clients transforming their business models, according to analysts. Revenue is expected to grow at 5.90% as against 3.02% growth registered in the third quarter, Bloomberg data showed.

Among other sectors, automobile companies are expected to post 20.7% on-year growth in aggregate revenue, while oil & gas is expected to see 21.9% YoY revenue growth.

Aggregate net profit of metal sector is estimated to grow 30.7% and revenue may rise nearly 10%.

“This quarter I think is going to be superior one than all other ones. The economy is picking up and the GDP is expected to grow 7.5-7.75%. This is going to reflect across the sectors and the domestic consuming sector is going to have a super quarter,” said Purvesh Shelatkar, head of institutional broking at Monarch Networth Capital Ltd.

On the other hand, healthcare, telecom, PSU banks and cement sectors are likely to report muted numbers.

Getting back on track! IT firms in Hyderabad told to gradually ramp up operations

IT stocks fall on stronger rupee

What companies of the future must do vis a vis employees