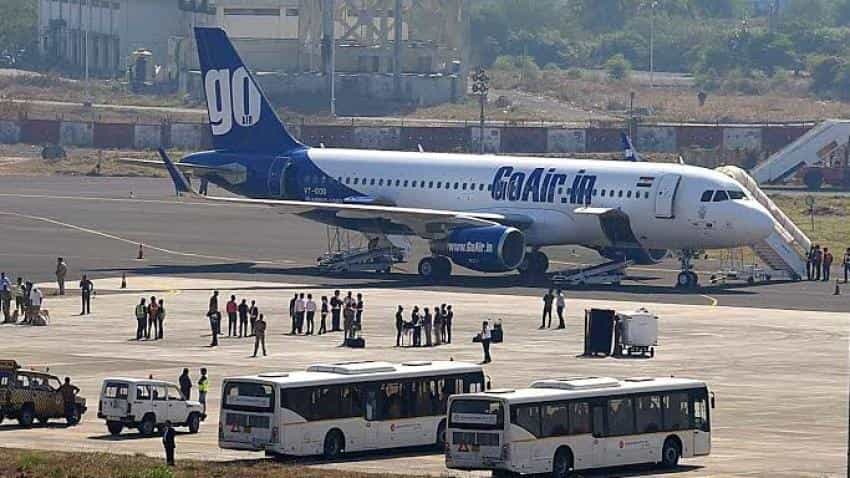 The delayed delivery of Pratt & Whitney engine-powered Airbus A320 Neo planes along with regulatory approvals has affected GoAir's plans for international operations, which are expected to commence only early next year, an airline source said.

"The whole thing is delayed because of the delay in deliveries of aircraft due to Pratt and Whitney (P&W) engine challenges," a senior official of the airline told PTI.

He was, however, quick to add that they are "now getting a whole lot of deliveries and the P&W engine issues have also been sorted out."

The Mumbai-based airline had last week announced the induction of four A320s in its fleet, which has now grown to 31 aircraft.

GoAir was aiming to have 37 planes in operations by the fiscal-end, the airline's chief executive officer, Wolfgang Prock-Schauer said earlier this year.

Significantly, GoAir's managing director Jeh Wadia had in August said that his airline "plans to start overseas operations from October."

Maintaining that everything is now back on track, a senior official of the airline today said, "Hopefully, we should be able to commence overseas flights by the first quarter of next year."

GoAir's spokesperson was not available for comments.

The city-based airline, which is one of the two domestic operators along with IndiGo flying A320 Neo (new engine option) planes with P&W engines, had to ground at least a dozen of these planes due to the frequent engine troubles.

However, P&W provided them last month 20 new engines, which helped the two airlines to make these planes air worthy.

"We are working on our international operations but then it also depends on how things fall in place because various permissions and approvals are yet to come through," the official said.

"As soon as possible we want to start it, subject to al the approvals. We will definitely start (operations) in winters some time," he said.

Without sharing the specific details of the schedule, the official said that Doha, Phuket and Male are the likely destinations to begin with, adding that "a final call on the inaugural route is expected to be finalised soon."

The official also said that the airline has already appointed its general sales agents (GSAs) in all the markets it plans to fly, who are being activated now.

GoAir, which started domestic operations about 12 years ago, currently flies to 24 cities across regions from its Mumbai hub