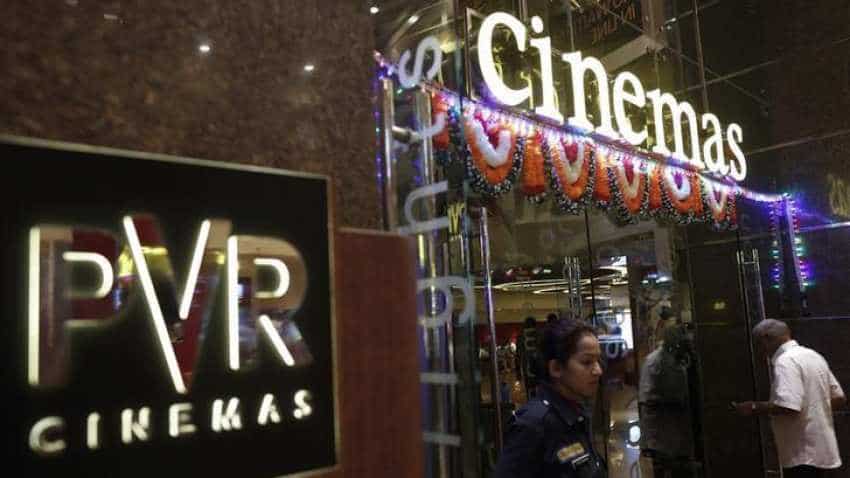 Who does not like watching movie in recliners with a bucket of popcorn and a tall cola?  Well, enjoy the art that is film and also learn the art of becoming rich by placing your bets in entertainment and media sector equities. For the past few months the footfalls in movie theaters and cinemas has increased due to the blockbuster movies that hit the silver screen. Whether it was the home grown Bollywood's URI, Gully Boy or Avengers Endgame that broke several records, it worked charms for the movies and entertainment company sector. Among them is PVR, which reported a healthy revenue growth of 43.2% YoY to Rs 8,376 million.

Additionally, this stock has become a money vending machine states Elara Capital, It says, " We reiterate accumulate with a new target price of Rs 1,850 from Rs 1,825 as we rollover to March 2020. Our new target price is on 11.8x one-year forward EV/EBITDA."  It further tells you why you should invest in the PVR stocks now.

1. The PVR management has guided for a reduction in minutes of ads, but the revised rates will maintain overall ad revenue growth, since ads were the weak point in the overall revenue growth.

2. The average ticket price has reduced on a GST rate cut, which will help increase overall footfall since the company is passing over benefits to the customers.

3. The company is using data tools to attract premium advertisers and to increase pricing power in ad revenue to scale up in Tier I & II cities.

4. The company achieves a majority of its ticket sales on online platforms, such as Bookmyshow and Paytm, due to offer availability compared to the company’s proprietary platform.

5. In the food & beverage space, margin contracted because of change in the GST rate from 18% to 5% under the composite scheme wherein the company can no longer take input tax credit of expenses, which has led to higher cost for the segment.

6. Management has taken a conscious decision to not increase prices in the F&B segment for this year to increase overall footfalls and admissions. It expects growth in revenue to come from the F&B segment in the upcoming 6-8 months.