As per the report, the current market capitalization of PVR is Rs 5490 crore. 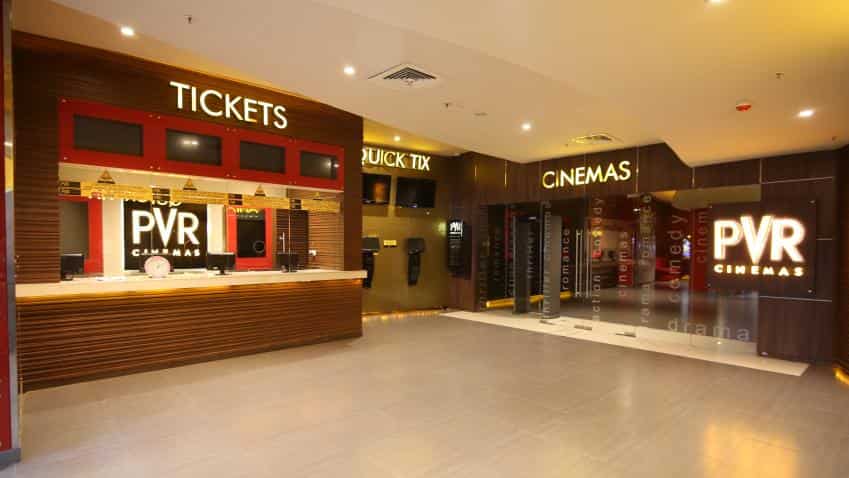 The shares of movie theatre company, PVR surged over 5% on Friday after the news of Chinese company planning to acquire PVR flowing in.

After the news was published, today the regulatory body has sought clarification on the same from PVR. However the company declined such plans.

According to the ET report, both Bijli and Jianlin were in talks since the beginning of the year. There are chances Bijili, who owns 25.6% of stake in the company to cash out entirely or may retain a small stake as junior partner.

As per the report, the current market capitalization of PVR is Rs 5490 crore. Since June, the shares of the company has appreciated 32.04%.

The Wanda Group, is a Chinese multinational conglomerate and the world's biggest private property developer. Last year, the company had announced its investment in India. The company had planned to invest $10 billion over the next 10 years to construct industrial townships and retail properties, the report said.

This July, it has reportedly made an $8 billion to $10 billion offer to acquire iconic Hollywood's iconic Paramount Pictures, the report added.